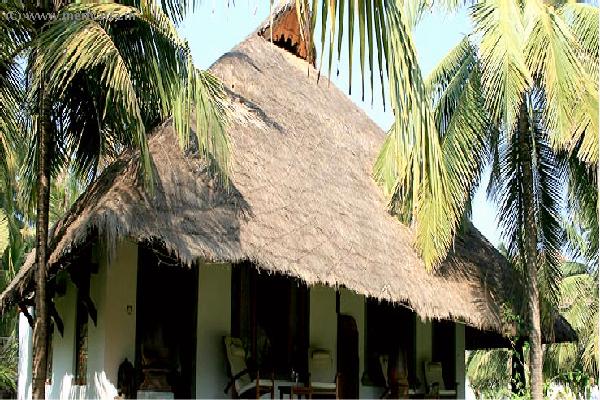 Neeleshwar Hermitage has been created to be a place that nourishes the spirit and fosters a sense of creative tranquillity. They believe that inner and outer harmony go together and that eve...

Kasaragod is a town and a municipality in Kasaragod district in the Indian state Kerala. It is the administrative headquarters of Kasaragod district as well as of Kasaragod Taluk. It is the second largest town in Kasaragod district after Kanhangad. Notable landmarks in the district include the famous Ananthapura Padmanabhaswamy Temple, Madhur Temple, Malik Deenar Mosque, Theruvatthu Mosque, Chandragiri Fort, and the Central Plantation Crops Research Institute. The large Bekal Fort is a major tourist attraction near Kasargod. On 1 November 1956, the state of Kerala was formed by the States Reorganisation Act merging the Malabar district, Travancore-Cochin and the taluk of Kasargod, South Kanara.