Kochi, also known as Cochin, is a major port city on the west coast of India by the Arabian Sea and is part of the district of Ernakulam in the state of Kerala. Kochi is often called by the ... 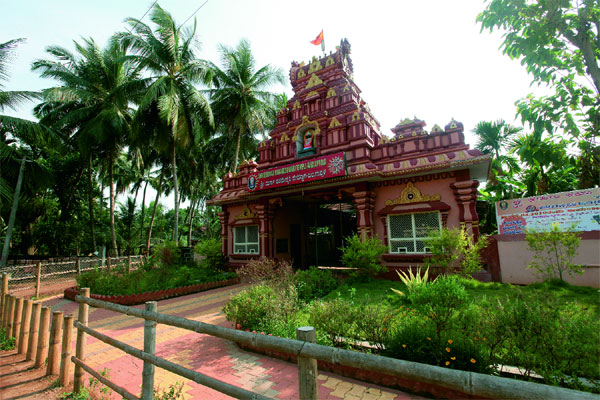 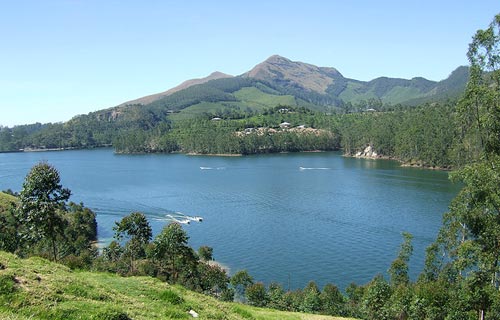 Munnar is a town in the southwestern state of Kerala, India. Munnar is situated around 1600 m above sea level, in the Western Ghats range of mountains and is a hill station. The name Munnar ... 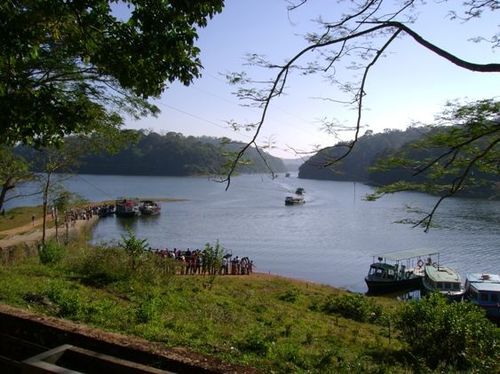 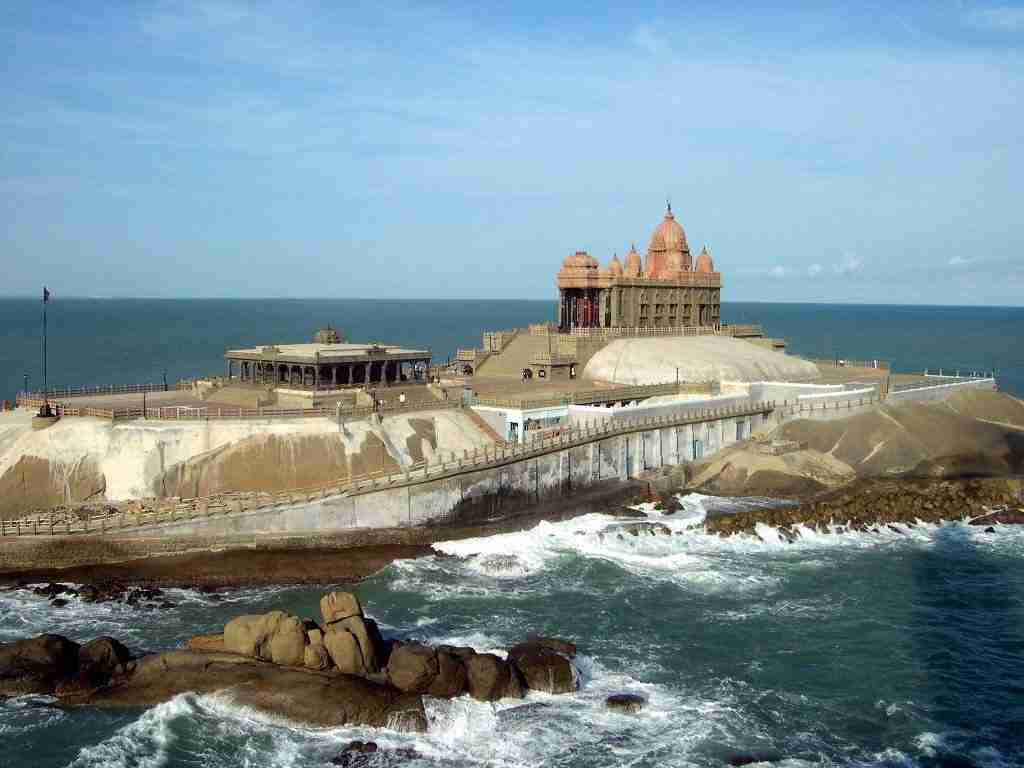 Thiruvananthapuram, also known as Trivandrum, is the capital of the Indian state of Kerala and the headquarters of the Thiruvananthapuram District. It is located on the west coast of India n... 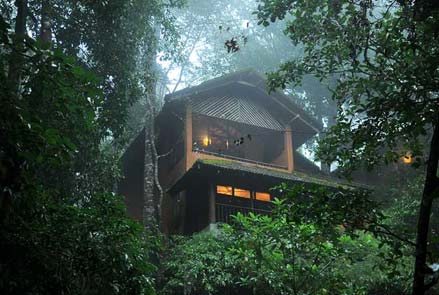 Wayanad in the north-east of Kerala, India, was formed on 1 November 1980 as the 12th district by carving out areas from Kozhikode and Kannur districts. Kalpetta is the district headquarters...

Kerala is in the extreme south-west of the Indian subcontinent. When the independent India amalgamated small states together Travancore and Cochin states were integrated to form Travancore-Cochin state on 1 July, 1949. However, Malabar remained under the Madras province. Under the State's reorganisation Act-1956, Travancore-Cochin state and Malabar were united to form Kerala State on 1 November, 1956. Kerala's culture has been an integral part of the mainstream of Indian culture. In between the high Western Ghats on the east and the Arabian Sea on the west, the width of the state varies from 35 km to 120 km. According to the geographical features, the State can be divided into hills, valleys, midland plains and costal belt. Kerala is rich in rivers and backwaters. 44 rivers (41 west flowing and 3 east flowing) cut across Kerala with their innumerable tributaries and benches. The backwaters form an attractive and economically valuable feature of Kerala.

Kerala is the home of many colourful festivals. Most of them have a religious fervour inspired by Hindu mythology. Onam is the most typical of Kerala festivals, which coincides with the harvest season. It is now celebrated on astronomical New Year Day. Navarathri is celebrated as Saraswathi Pooja in Kerala. Maha Shivarathri is celebrated on the banks of Periyar River as a spectacular festival, which is compared to Kumbhamela. The 41 days festival, which coincides with Makaravilakku in Sabarimala Ayyappan temple, attracts lakhs of people from India and abroad. The Vallamkali or boat race is typical of Kerala. All the boat festivals have a religious origin except Nehru Trophy Boat race conducted in the Punnamada Lake. Vadakkumnatha temple at Thrissur celebrates Pooram festivals in April every year with an impressive procession of caparisoned elephants and display of unparalleled pyrotechnics. Main Christian festivals are Christmas and Easter. Maramon convention, held every year on the Pumba riverbed, is the biggest gathering of Christians in Asia. The Muslims celebrate Milade Shareef, Ramzan fasting, Id ul Fitr and Bakr-id.