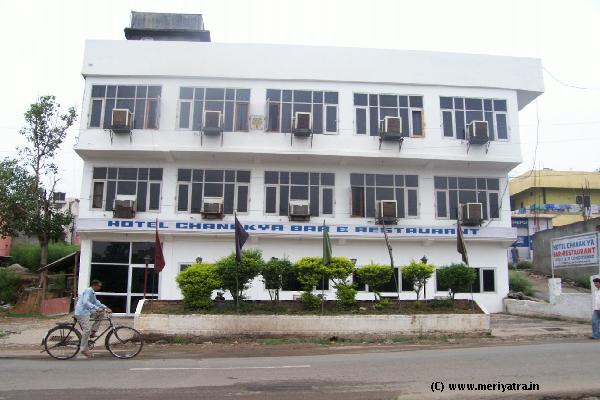 This Udhampur Hotel has three floors and nine rooms. This Udhampur hotel has Doctor and Barber facility on call.Please note that the hotel can put an extra bedding at a cost of Rs.75. ... 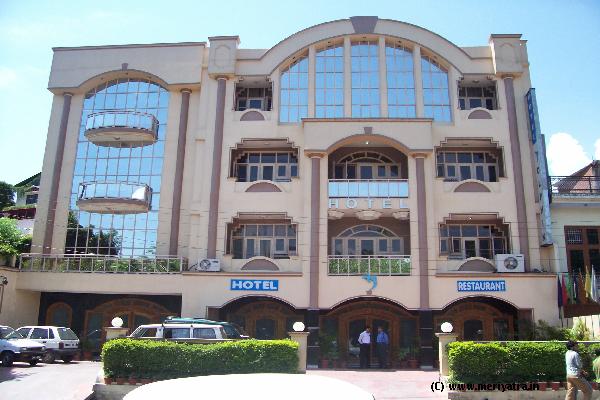 This Udhampur hotel has four floors and sixteen rooms....

Udhampur is a city and a municipal council in Udhampur District in the Indian administered state of Jammu and Kashmir. Situated among lush green forests of Eucalyptus, it is the second-largest city of the Jammu region and the fourth-largest city in the state of Jammu and Kashmir. Named after Raja Udham Singh, it serves as the district capital and the Northern Command headquarters of the Indian Army. A Forward Base Support Unit (FBSU) of the Indian Air Force is also stationed there. Udhampur is used by the Armed Forces as a transit point between Jammu and Srinagar when traveling by road (National Highway Number 1A).