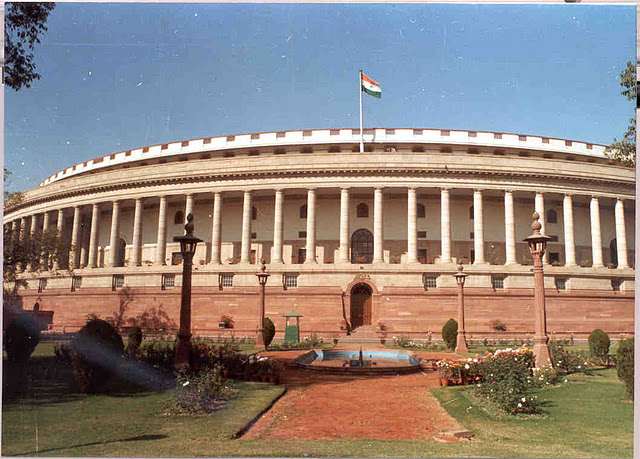 Delhi finds prominent reference right from the times of the epic Mahabharata. Its control passed from one ruler/dynasty to another, beginning with the Mauryas, Pallavas, Guptas of Central India, and then to the Turk and Afghan during the 13th to 15th centuries, and finally to the Mughals in the 16th century. In the latter half of the 18th century and early 19th century, the British rule was established in Delhi. In 1911, Delhi became the centre of all activities after the capital was shifted from Kolkata. It was made a Union Territory in 1956. Lying in the northern part of the country, Delhi is surrounded by Haryana on all sides except the east, where it borders with Uttar Pradesh. The 69th Constitutional amendment is a milestone in Delhi's history, as it got a Legislative Assembly with the enactment of the National Capital Territory Act, 1991.

Delhi is well connected by roads, rail and air with all parts of India. It has three airports: Indira Gandhi International Airport for the international flights, Palam Airport for national air services and Safdarjung Airport for training purposes. It has three important railway stations: Delhi Junction, New Delhi Railway Station and Nizamuddin Railway Station. Delhi has three inter-state bus terminals at Kashmeri Gate, Sarai Kalen Khan and Anand Vihar.Keeping in view the rising vehicular pollution and chaotic traffic condition in the city of Delhi, it has been decided to start Mass Rapid Transit System (MRTS) in Delhi. The Project is under implementation and is using the state of- the-art modern technology. The metro rail project has come in Delhi. Now three metro corridors are existing in phase-1 of Delhi Metro comprising of three corridors of total length of 65.1 Km has been completed and operational in record time with full commissioning of line from Shahdara to Rithala and Vishwa Vidyalaya to Central Secretariat. The third line from Barakambha road to Dwarka has also been approved to provide better connectivity to the commuters from NCR region.