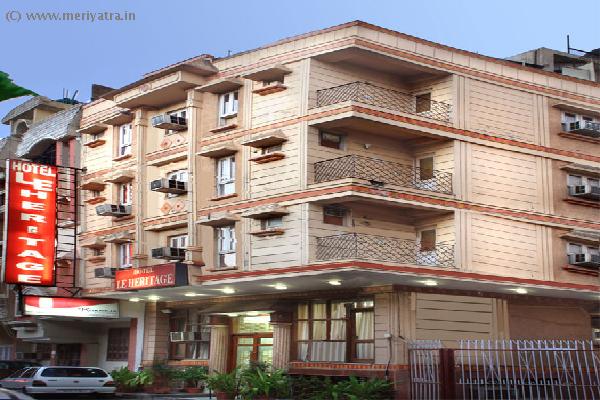 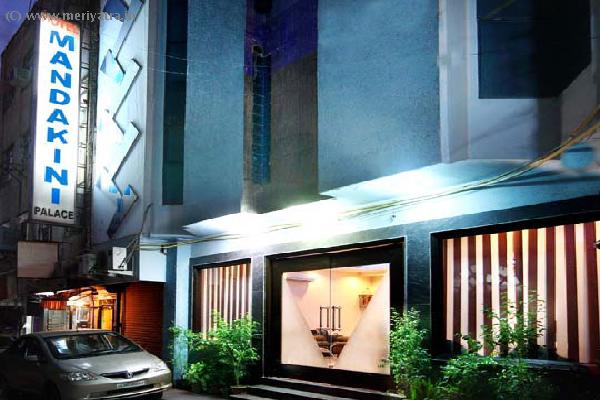 HOTEL MANDAKINI PALACE is a friendly hotel located strategically in the heart of India?s capital in close proximity to cannaught place and biggest shopping centre of Delhi Karol Bagh, commit... 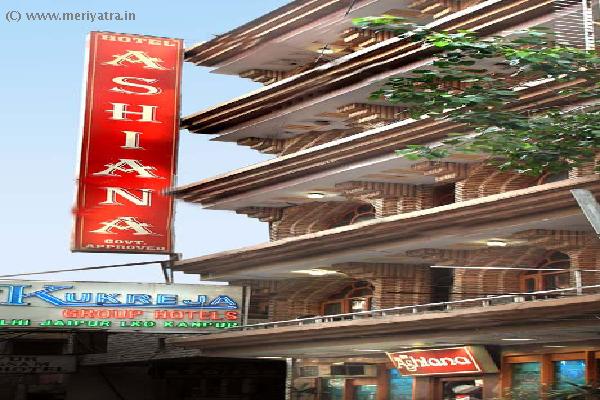 HOTEL ASHIANA is a friendly hotel located strategically in the heart of India's capital in close proximity to New Delhi Railway Station, committed to best personalized hospitalities at very ... 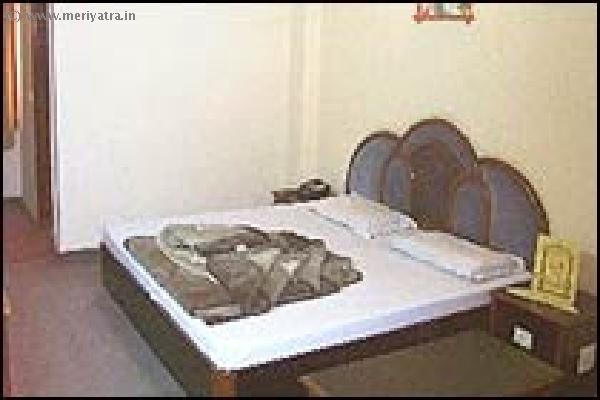 Hotel Chand Palace, one of the best Budget hotels in New Delhi will cater to all your requirements and preferences. There are 51 well furnished and spacious rooms that are designed to meet h... 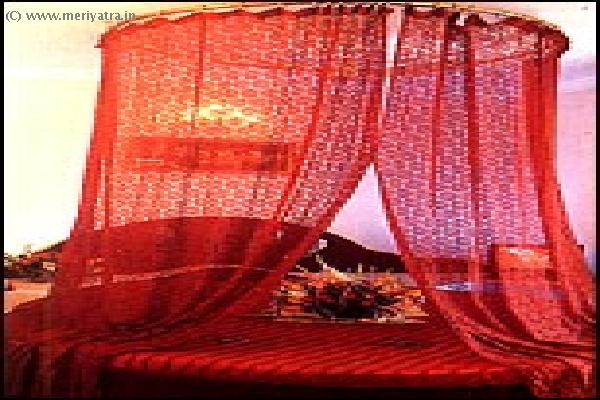 Hotel Yuvraj Deluxe, Delhi enjoys a distinct identity among the domestic as well as foreign tourists coming to Delhi. Located in the heart of Delhi, this deluxe Hotel in Delhi offers a perfe... 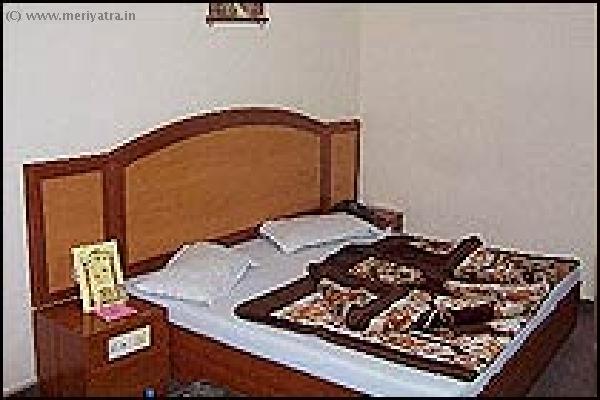 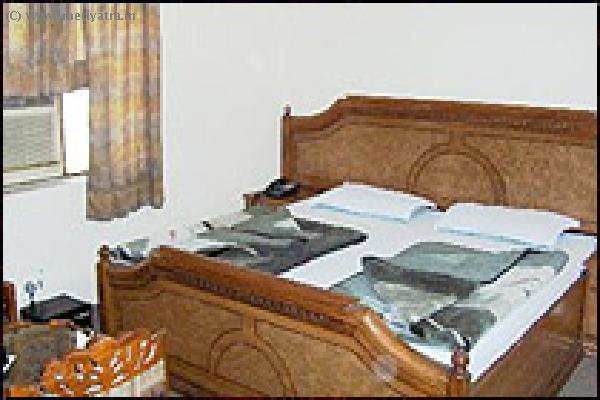 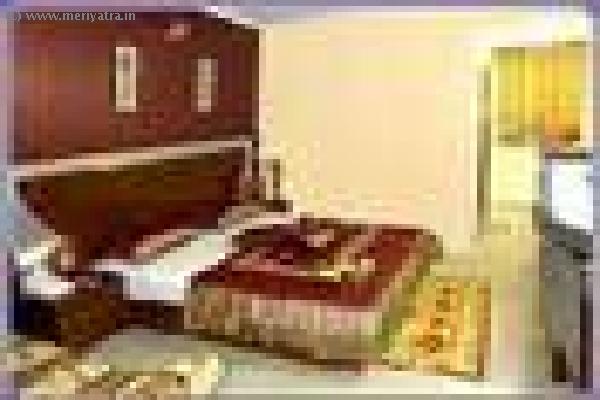 HOTEL MANDAKINI GRAND is a friendly hotel located strategically in the heart of India?s capital in close proximity to cannaught place and biggest shopping centre of Delhi Karol Bagh, committ... 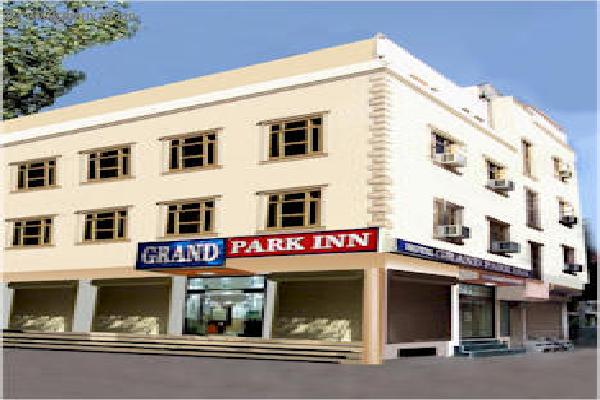 Enter Grand park Inn and you realize the chic ambience coupled with our warm greeting immediately transports you into the world of Luxury and comfort. Please note that the hotel can put an...

The foundation stone of the city was laid on 15 December 1911. It was planned by two leading 20th-century British architects, Sir Edwin Lutyens and Sir Herbert Baker. The new Capital was christened "New Delhi" in 1927, and subsequently inaugurated on 13 February 1931, by British India's Viceroy Lord Irwin. On 12 December 2011, New Delhi celebrated 100 years of capitalship, making it another landmark year in the long history of the region of Delhi. New Delhi is home to three UNESCO World Heritage Sites: Humayun's Tomb, Red Fort and the Qutub complex.
New Delhi is known as the microcosm of India and is one of the worldâ€™s leading global cities, with strengths in the arts, commerce, education, entertainment, fashion, finance, healthcare, media, professional services, research and development, tourism and transport all contributing to its prominence. The metropolitan area is largest in the country with a population of more than 21 million. The urban agglomeration is the 7th largest in the world with a population of 23 million people. The metropolis has the highest urban spread in the country.
According to Mercer, New Delhi is the most expensive city in India for expatriates in terms of cost of living, figuring 113th in the list of 214 cities. Reflecting the growing global economic clout of the Asian region, have been ranked among the 75 top centres of commerce in the world.[15] The World Cities Study Group at Loughborough University rated New Delhi as an "alpha- world city". In 2011, Knight Frank's world city survey ranked it 37th globally.