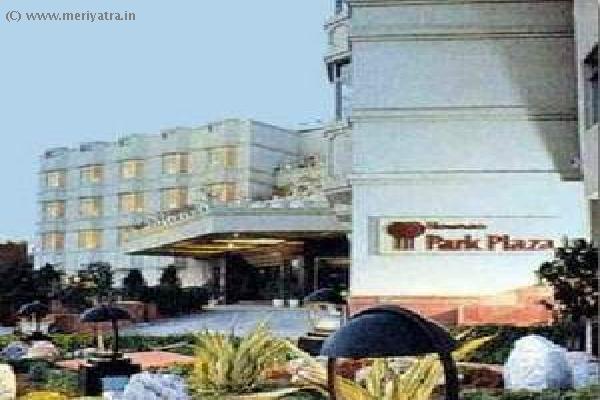 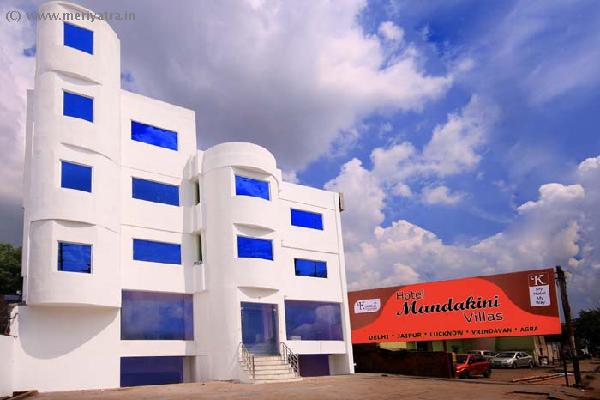 Agra is the city of the inimitable Taj Mahal. The story of agra beigns much earlier then the Taj, However it finds mention in the epic Mahabharata when it was called Agrabana are Paradise. Ptolemy, the famous second century A.D. geographer, marked it on his map of the world as Agra. Tradition and legend ascribe the present city of Raja Badal Singh (around 1475 A.D.) whose Fort, Badalgarh, Stood on or near the site of the present Fort. However, the 12th century A.D. persian poet Salman, too, Speaks of a desperate assault on the forrtress of Agra, then held by one King Jaipal, by sultan Mahmud of Ghazni. It was Mughals who finally nurtured Agra with the finest monuments architects could design : The Taj Mahal of Shah Jhan, Agra Fort of Akbar, Itmad-Ud-Daulah and neighbouring Sikandra are but few of the many that spangle the city, each of which stands in mute testimony to the city's grandur over the ages.