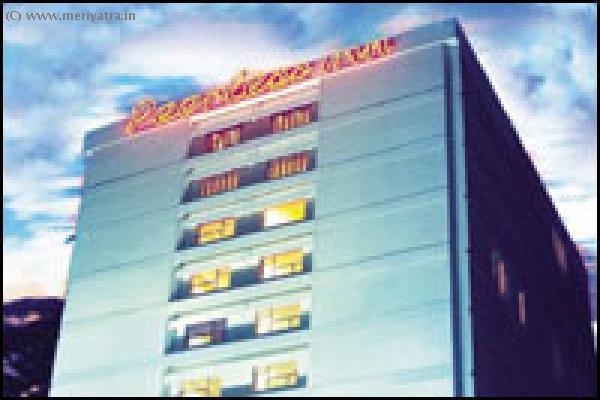 Peerless Inn Kolkata on Chowringhee is in Kolkata's choicest city center location close to both shopping and business areas. Just 100 metres from the Esplanade Metro Station....

Kolkata (also known as Calcutta) is the capital of the Indian state of West Bengal. Located on the east bank of the Hooghly river, it is the principal commercial, cultural, and educational centre of East India, while the Port of Kolkata is India's oldest operating port as well as its sole major riverine port. As of 2011, the city had 4.5 million residents; the urban agglomeration, which comprises the city and its suburbs, was home to approximately 14.1 million, making it the third-most populous metropolitan area in India. As of 2008, its economic output as measured by gross domestic product ranked third among South Asian cities, behind Mumbai and Delhi. As a growing metropolitan city in a developing country, Kolkata confronts substantial urban pollution, traffic congestion, poverty, overpopulation, and other logistic and socioeconomic problems.