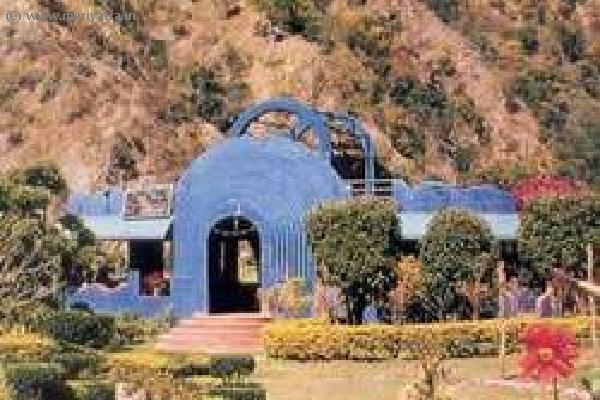 The Solluna Resort is nestled within the protected reserve forest of the Park. The Resort is operational, and in the midst of being reurbished. Post upgradation, the Resort would be rebrande... 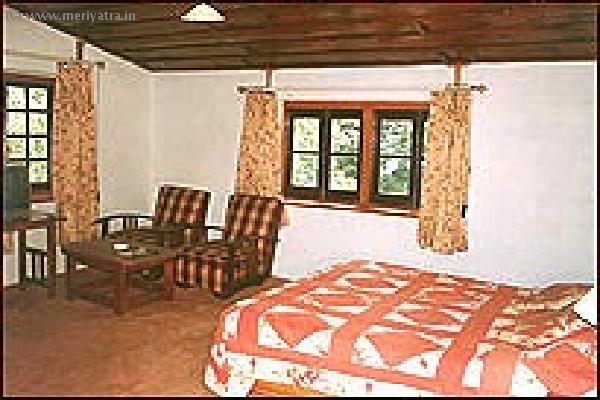 Fairhavens an important landmark since 1920, is conveniently located at a ten minutes walk from the mall. It provides the much wanted respite from the run-of-the mill hotels and is spread ov...

Nainital is a popular hill station in the Indian state of Uttarakhand and headquarters of Nainital district in the Kumaon foothills of the outer Himalayas. Situated at an altitude of 2,084 metres (6,837 ft) above sea level, Nainital is set in a valley containing a pear-shaped lake, approximately two miles in circumference, and surrounded by mountains, of which the highest are Naina (2,615 m (8,579 ft)) on the north, Deopatha (2,438 m (7,999 ft)) on the west, and Ayarpatha (2,278 m (7,474 ft)) on the south. From the tops of the higher peaks, "magnificent views can be obtained of the vast plain to the south, or of the mass of tangled ridges lying north, bounded by the great snowy range which forms the central axis of the Himalayas.".