Saheli Palace hotel provides you the gracious hospitality services. Located in the heart of city, attached to the main commercial centers and walking distance from Sahelion ki Bari , Fatehsa... 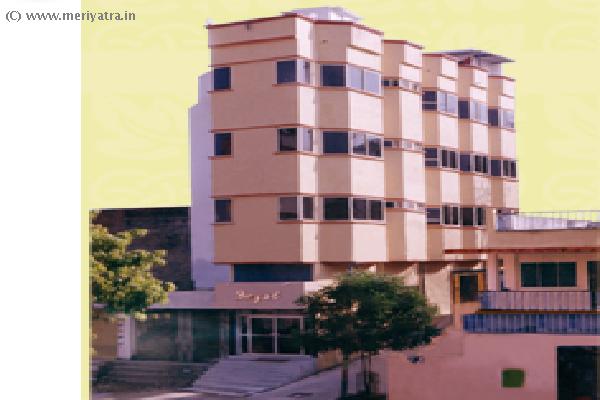 A well decorated and comfortable hotel situated in the heart of the city. A few minutes from the lakes of Pichhola, Fatehsagar and within reach link of bustling business and shopping center ... 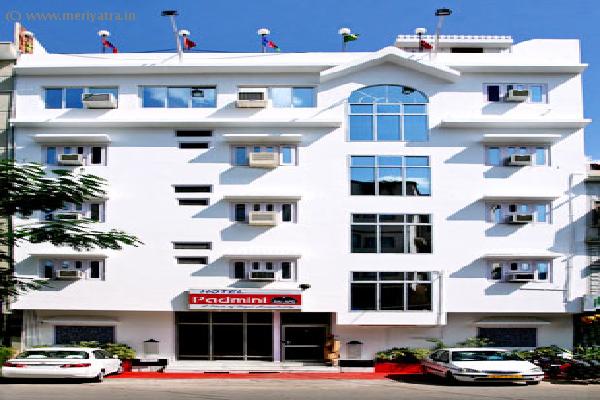 This Udaipur hotel has twenty-two rooms. All rooms are well furnished with all modern facilities. The hotel is located in the heart of city. Few kilometers from Bus Stand and Railway Station...

The Tiger is a relatively new property and extremely clean and gleaming. Ideally located and small yet self sustained, it is appointed with all facilities needed to make your stay comfortabl... 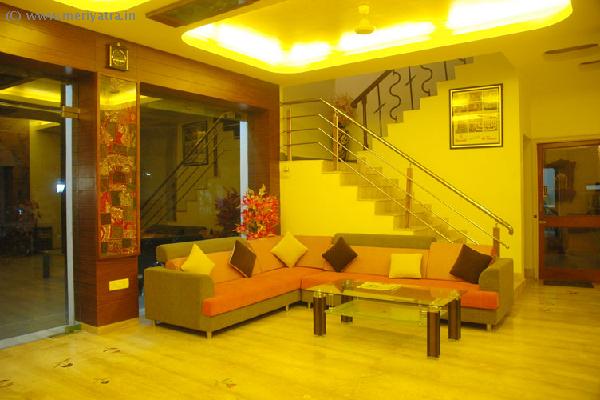 This Udaipur hotel has twenty-two rooms. All rooms are well furnished with all modern facilities. The loctaion of this Udaipur hotel is very beautiful. You will fully enjoy your stay here.... 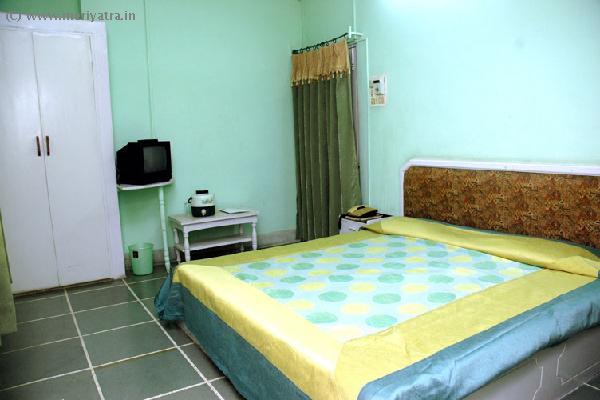 This Udaipur hotel has twenty rooms. All rooms are well furnished with all modern facilities. This hotel of Udaipur located in the heart of city. Few minutes away from main market.... 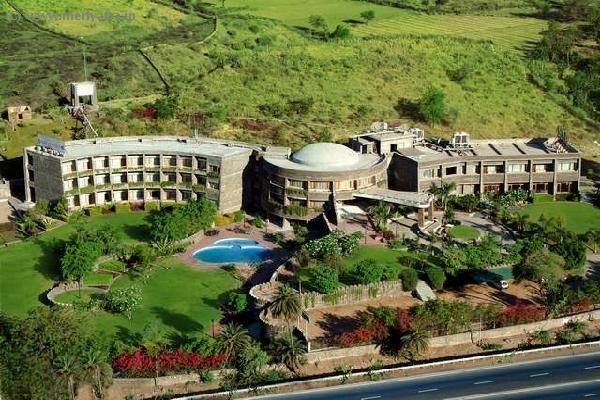 Mere mention of the name of Udaipur evokes vivid images. A place that is serene, beautiful, calm and peaceful... much like an oasis in a desert. Udaipur reminds us the old world charm of a r... 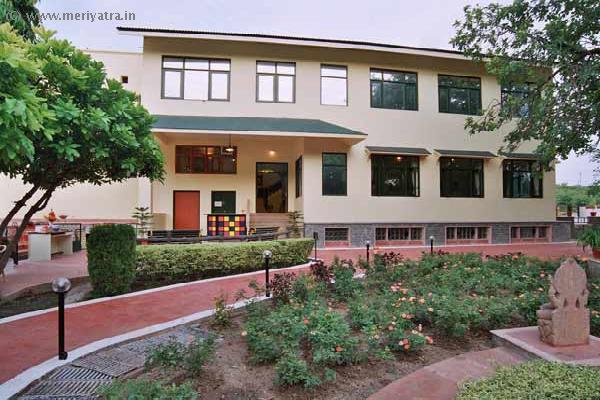 Shilpi Resort located amidst lush green lawn peaceful atmosphere with the backdrop of the resplendent Aravali hills, stands as an ideal gateway from the Crowd and echoing with live folk melo... 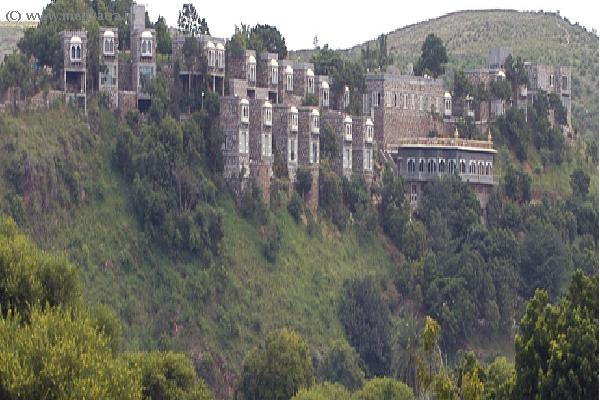 The Heritage Resort is the proud winner of the Environmental Award 1996 & 1997 (Green Hotelier) given by American Express TRS and International Hotel and Restaurant Association, in recogniti... 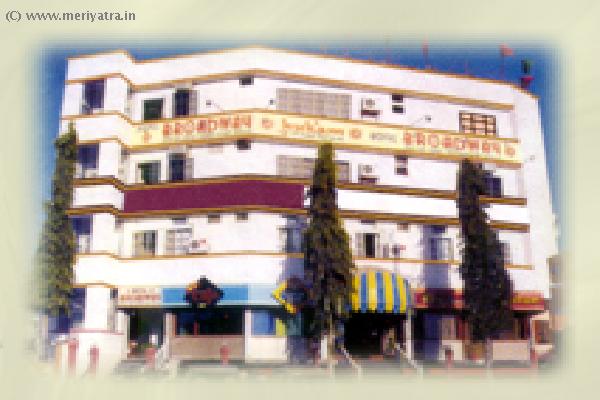 This Udaipur hotel offers spacious 20 air conditioned double bed rooms & six family rooms, all with attached bathrooms and all modern amenities. Most of the rooms give breath taking view of ...

Udaipur, also known as the City of Lakes, is a city, a Municipal Corporation and the administrative headquarters of the Udaipur district in the state of Rajasthan in western India. It is located 403 kilometres (250 mi) southwest of the state capital, Jaipur, 576 km (358 mi) southwest of Alwar, 248 km (154 mi) west of Kota, and 250 km (155 mi) northeast from Ahmedabad. Udaipur is the historic capital of the kingdom of Mewar in the former Rajputana Agency. The Sisodia clan of Rajputs ruled the Mewar and its capital was shifted from Chittorgarh to Udaipur after founding city of Udaipur by Maharana Uday Singh. The Mewar province became part of Rajasthan after India became independent Apart from its history, culture, and scenic locations, it is also known for its Rajput-era palaces. The Lake Palace, for instance, covers an entire island in the Pichola Lake. Many of the palaces have been converted into luxury hotels. It is often called the "Venice of the East", and is also nicknamed the "Lake City". Lake Pichola, Fateh Sagar Lake, Udai Sagar and Swaroop Sagar in this city are considered some of the most beautiful lakes in the state.