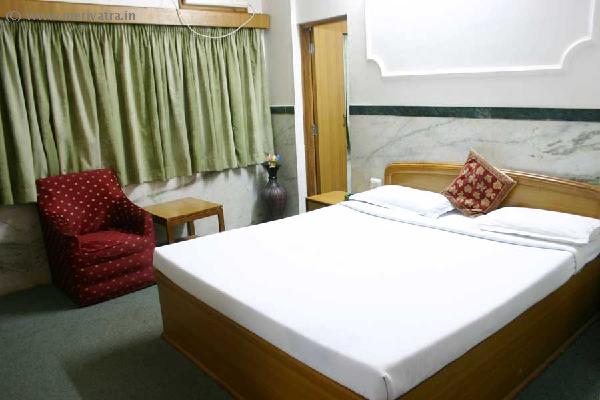 One of the finest hotels in Kota, Rajasthan offers hotel accommodation with online reservation for Kota, Rajasthan. Hotel Menaal Residency is a hotel with luxury for business class and touri...

Kota formerly known as Kotah, is the third largest city in the northern Indian state of Rajasthan after Jaipur and Jodhpur. It is located 240 kilometres (149 mi) south of state capital, Jaipur. Situated on the banks of Chambal River, and has been identified as a counter-magnet city for the National Capital Region to attract migrants and develop as an alternative centre of growth to Delhi.It is 47th most populous city of India. The city is the trade centre for an area in which millet, wheat, rice, pulses, coriander and oilseeds are grown; industries include cotton and oilseed milling, textile weaving, distilling, dairying, manufacture of metal handcrafts, fertilizers, chemicals and engineering equipment. The town of Kota was once the part of the erstwhile Rajput kingdom of Bundi. It became a separate princely state in the 17th century. Apart from the several monuments that reflect the glory of the town, Kota is also known for its palaces and gardens.