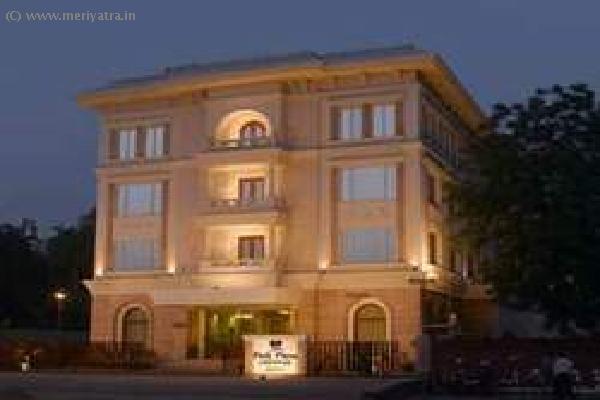 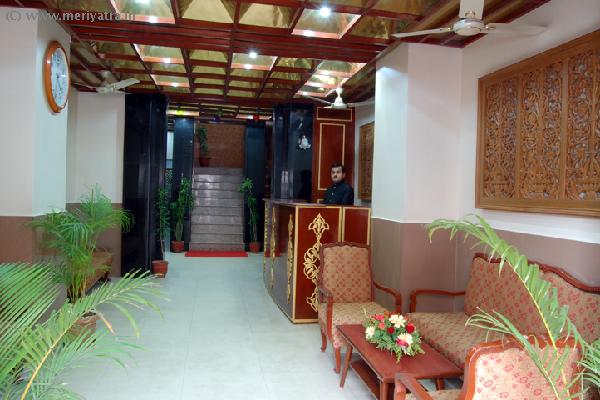 Hotel Kalinga in Jodhpur epitomizes the age-old Rajasthani expression "Atithi Devo Bhava" and offers you a warm homely ambience laced with royal comforts. This is the "City's First 3 Star Ho... 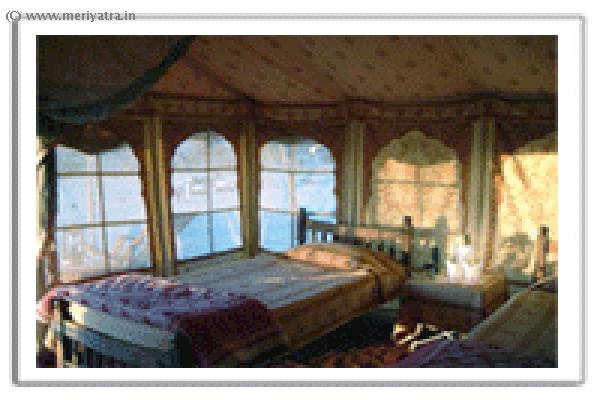 Bishnoi Village Camp and Resort, A Ethnic Hotel in Jodhpur for experiencing Bishnoi culture and desert villages; habitats. Bishnoi Village is situated in the midst of Bishnoi villages, about... 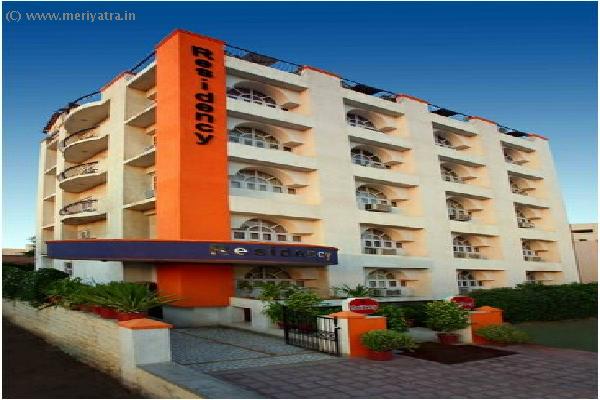 HOTEL RESIDENCY PALACE a premier 3*** Hotel with 24 well furnished and comfortable rooms. Its time for your vacation and you are traveling. You need a Budget Hotel in Jodhpur you want to se... 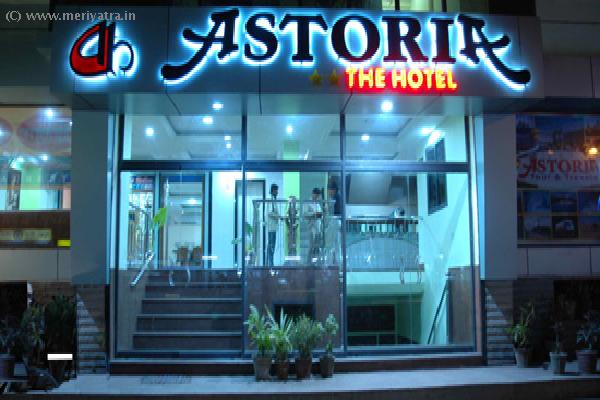 ASTORIA are known for making all the difference with unmatched ambiance and fascinating luxuries at one place. Being right in the hub of Jodhpur, ASTORIA is the Jodhpur's most preferred bran... 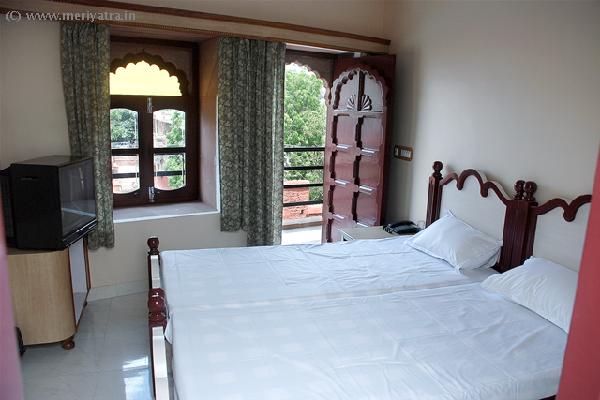 It is very finely carved with latticed windows that allow the soft, cool breeze to blow into the interiors of the place. The embankments of the lake in front of the place have a domed struct... 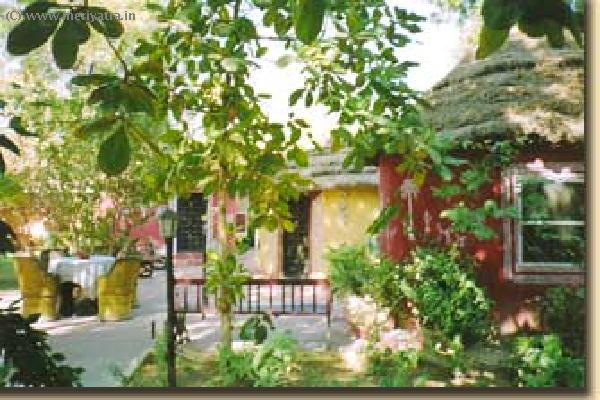 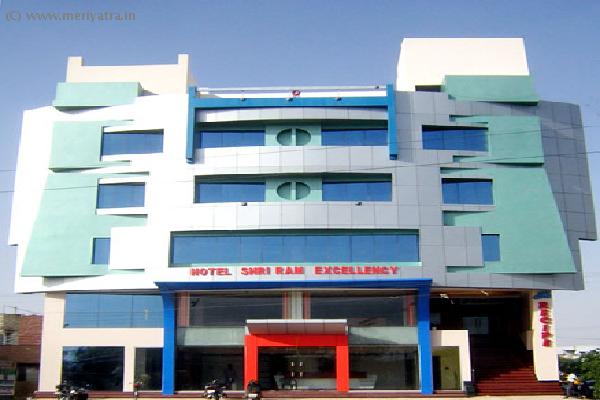 Hotel Shri Ram Excellency is a state of art business boutique, ideally located in the heart of the city, close to all major offices, banks and markets. Please note that the hotel can put an ...

Jodhpur is the second largest city in the Indian state of Rajasthan. After its population crossed a million, it has been declared as the second 'Metropolitan City' of Rajasthan. It was formerly the seat of a princely state of the same name, the capital of the kingdom known as Marwar. Jodhpur is a popular tourist destination, featuring many palaces, forts and temples, set in the stark landscape of the Thar desert. The city is known as the "Sun City" for the bright, sunny weather it enjoys all the year round. It is also referred to as the "Blue City" due to the vivid blue-painted houses around the Mehrangarh Fort. The old city circles the fort and is bounded by a wall with several gates. However, the city has expanded greatly outside the wall over the past several decades. Jodhpur lies near the geographic centre of Rajasthan state, which makes it a convenient base for travel in a region much frequented by tourists. Jodhpur topped the Lonely Planet's list of most extraordinary place to stay in 2014