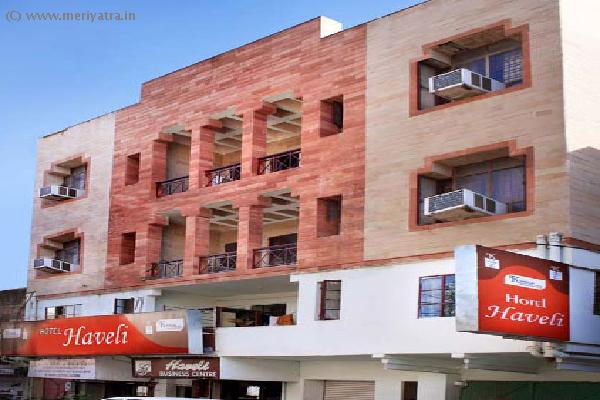 HOTEL HAVELLI is situated in the heart of city within walking distance from Jaipur station and bus stand over looking Nahargarh Fort with personalized service in traditional style which will... 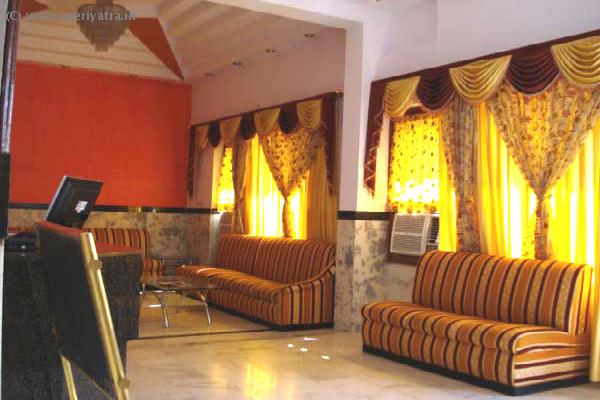 Hotel Mandakini Nirmal is situated in the heart of the pink city ie Jaipur. The deluxe hotel is rated under 3 star category and well know for its wonderful services. Hotel is easily approach... 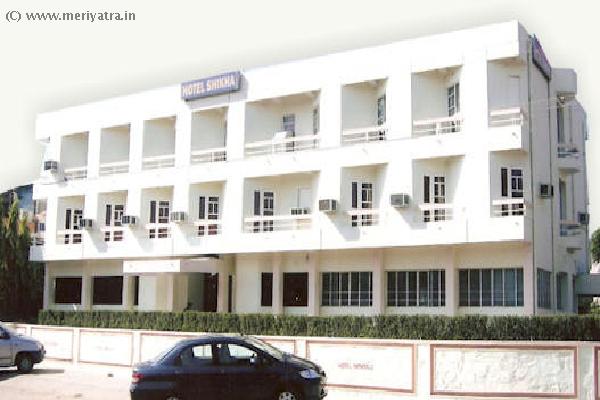 Hotel Shikha welcomes you to experience a truly delightful and wonderful stay in Jaipur. Nestled in the lap of the city, Hotel Shikha provides exquisitely furnished rooms befitting every com... 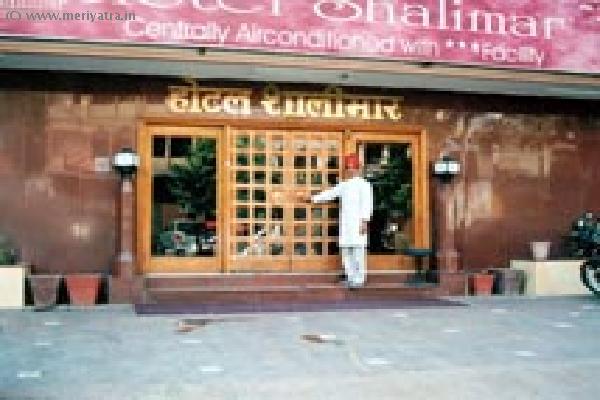 Hotel Shalimar is situated in the heart of the pink city ie Jaipur. The deluxe hotel gives 3 star facility and well know for its wonderful services. Hotel is easily approachable from railway... 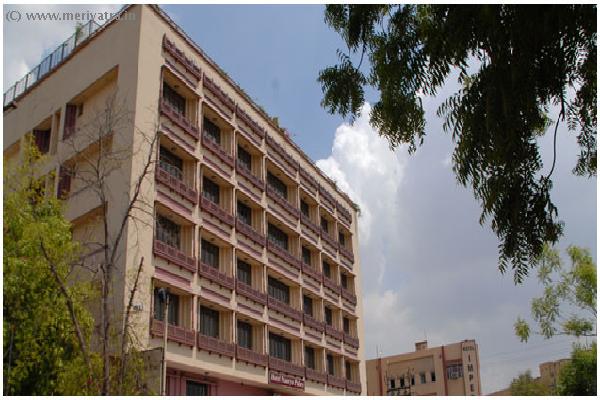 The reference in terms of midtown luxuruy, the Maurya Palace Hotel is ideally located in the heart of Jaipur city. The hotel positions itself as a 3-star (Government approved) luxury hotel i... 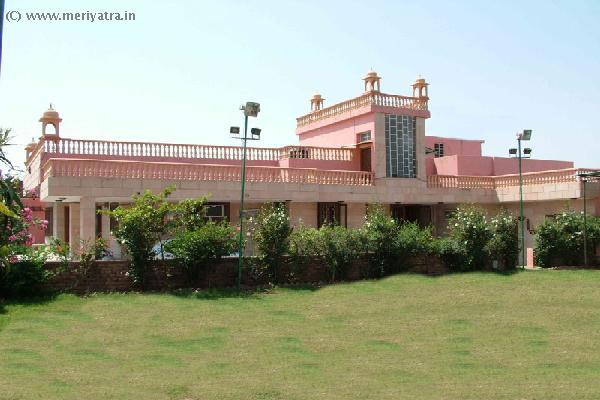 Shree Bhagirath Palace , is a new property with heritage concept , with all modern facilities in the heart of the city just 3 Kms. from JAIPUR JUNCTION.... 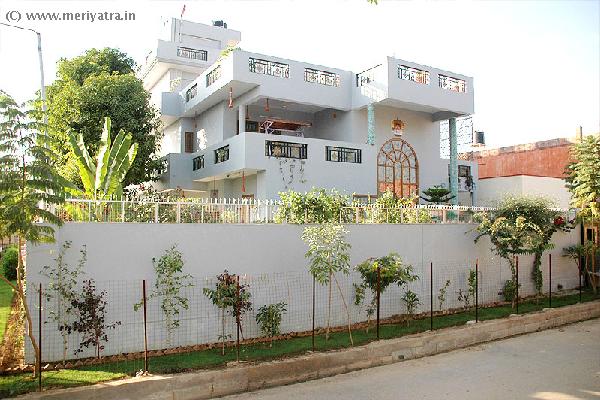 Maanavi Home offers a wide range of personalized services and facilities to help make your stay in Jaipur a memorable one. Where you feel totally relax and have a peace of mind.... 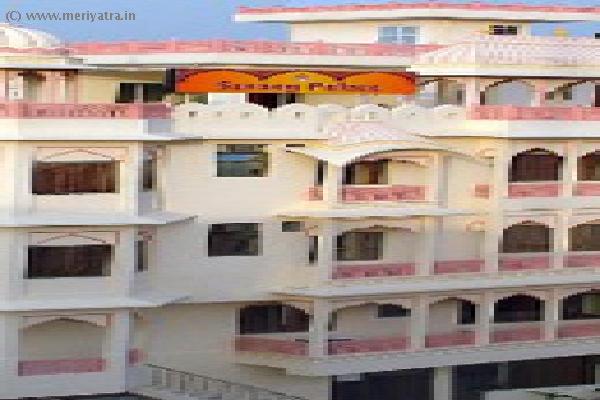 Sarang Palace, Jaipur is located in a plush residential area of jaipur, well insulated from the bustle and chaos of the city in Rajasthan, a Northwestern province of India.Jaipur also called... 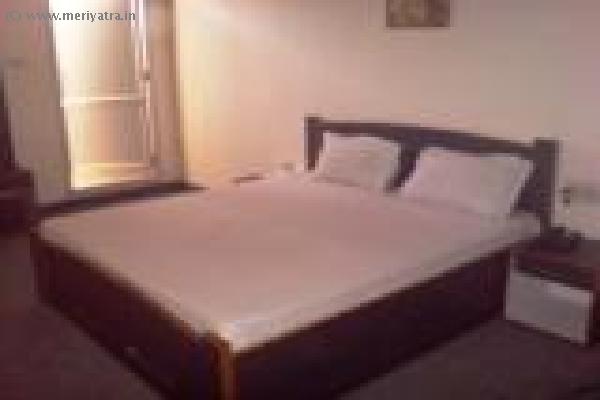 Hotel Savi Regency, an ultimate place to stay while you visit Jaipur. Inspite being in the city it has a wonderful view of the farm in the backside. The accomodation here gives the comfort, ... 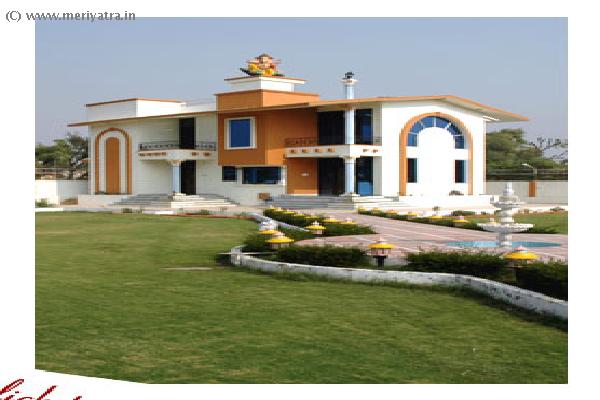 Maxima Resort is the newly established hotel in Jaipur, Rajasthan. It is an extremely convenient place to stay during your visit to Jaipur. It is located at a short distance from Amber Fort ... 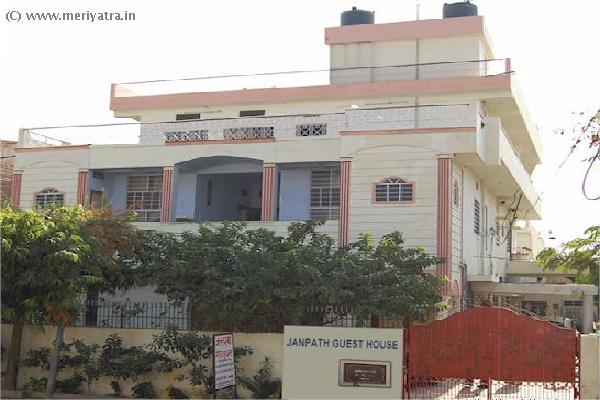 The Janpath Guest House is situated in a peaceful, ecofriendly locality of Shyam Nagar which is one of the posh residential area of Jaipur. Our guest house is 15 minutes away from Bus stand ... 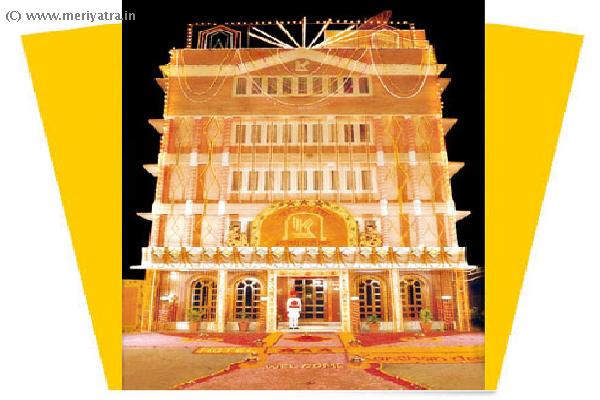 Hotel Kanchandeep professionalism and personal touch combine with ease to meet the expectations of the ever demanding clientele. Established in 1990, this Three star property has managed ...

Jaipur is the capital and largest city of the Indian state of Rajasthan in Northern India. It was founded on 18 November 1727 by Maharaja Sawai Jai Singh II, the ruler of Amber, after whom the city has been named. The city today has a population of 3.1 million. Jaipur is known as the Pink City of India. The city is unusual among pre-modern Indian cities in the regularity of its streets, and the division of the city into six sectors by broad streets 34 m (111 ft) wide. The urban quarters are further divided by networks of gridded streets. Five quarters wrap around the east, south, and west sides of a central palace quarter, with a sixth quarter immediately to the east. The Palace quarter encloses the Hawa Mahal palace complex, formal gardens, and a small lake. Nahargarh Fort, which was the residence of the King Sawai Jai Singh II, crowns the hill in the northwest corner of the old city. The observatory, Jantar Mantar, is one of the World Heritage Sites. Included on the Golden Triangle tourist circuit, along with Delhi and Agra, Jaipur is an extremely popular tourist destination in Rajasthan and India.