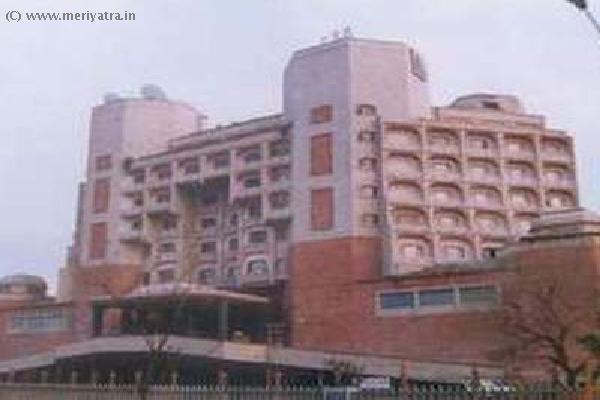 Majestic Park Plaza, Ludhiana - The hotel with the perfect location and a grandiose edifice, is the ideal venue for business travelers, tourists and for hosting conferences, meetings, weddin... 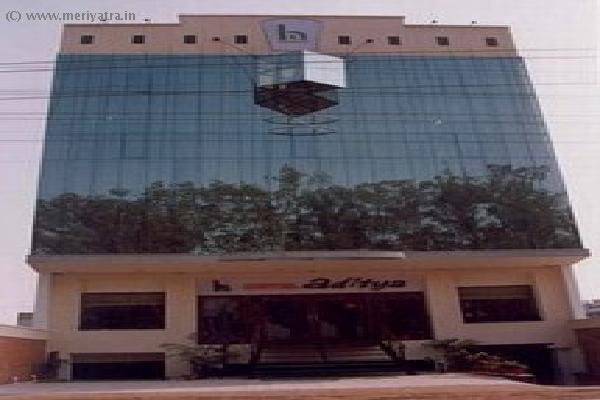 Hotel Aditya A jewel in the crown of Ludhiana is a 2 star hotel, designed to give ultimate class of luxury and comfort to its guests. The tastefully done hotel competitively provides its...

Ludhiana is a city and a municipal corporation in Ludhiana district in the Indian state of Punjab. It is the largest city in the state, with an estimated population of 3,487,882 as per Census 2011.The population increases substantially during the harvesting season due to the migration of labourers from the eastern states of Uttar Pradesh, Bihar, Odisha and Delhi. It has an area of about 310 kmÂ². The city stands on the Sutlej River's old bank, 13 km south of its present course. It is a major industrial centre of northern India. Residents of the city may be referred to as Ludhianvis. Ludhianvis own maximum number of luxury cars in Punjab. Ludhiana is located 100 km west from state capital Chandigarh on NH 95 and is centrally located on National Highway 1 from Indian capital New Delhi to Amritsar, and is well connected to New Delhi by road, frequent train service and by air.