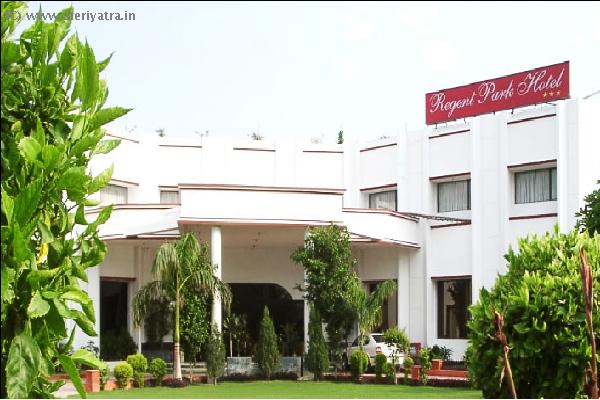 Jalandhar is a city in the north-western Indian state of Punjab. The oldest city in Punjab, in recent years it has seen rapid urbanisation and developed into a highly industrialised centre of commercial activity. Situated on the Grand Trunk Road, it is a major rail and road junction, and is 144 km northwest of the state capital, Chandigarh. The city was known as Prasthala in the time of the Mahabharta and as Jullundur in British India.