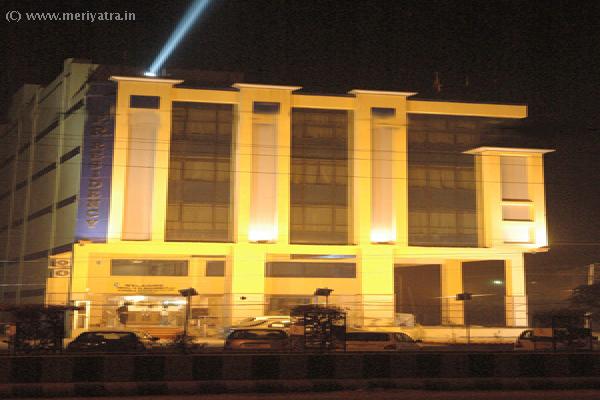 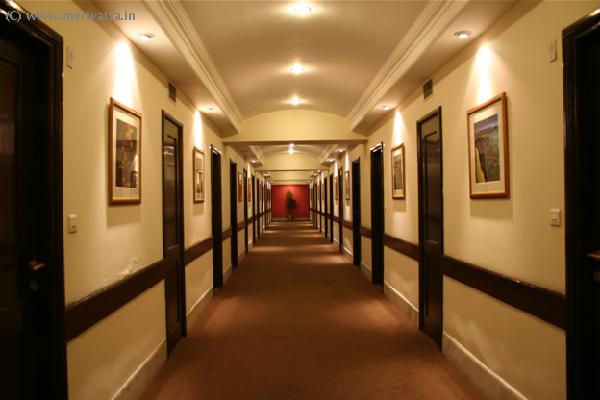 Hotel GRAND LEGACY AMRITSAR, the best 3 Star Hotel in Amritsar. It offers unique surroundings and decor. Provides a refreshing experience and exceptional service. We offer state of the art m... 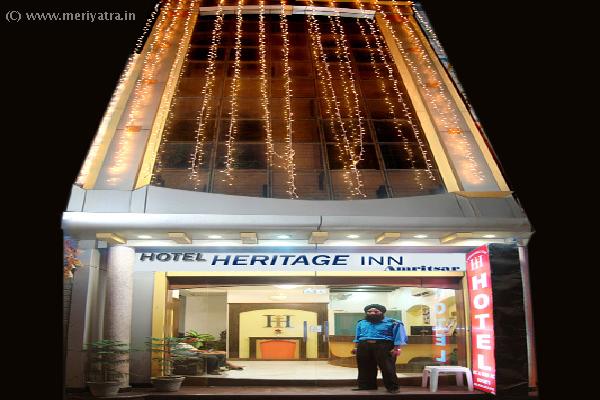 Hotel Heritage Inn promises to make your visit to the holiest of the holy Golden Temple, a memorable one. In Hotel Heritage Inn, special and personalized care is the driving force. Situated ...

Amritsar historically also known as RÄmdÄspur and colloquially as Ambarsar, is a city in north-western part in India. It is the spiritual centre for the Sikh religion and the administrative headquarters of the Amritsar district in the state of Punjab. It is home to the Harmandir Sahib (referred to as the "Golden Temple" in the western media), the spiritual and cultural center for the Sikh religion. This important Sikh shrine attracts more visitors than the Taj Mahal with more than 100,000 visitors on week days alone and is the most popular destination for Non-resident Indians (NRI) in the whole of India. The city also houses the Sikh temporal and political authority, Akal Takht, as well as the Sikh Parliament.