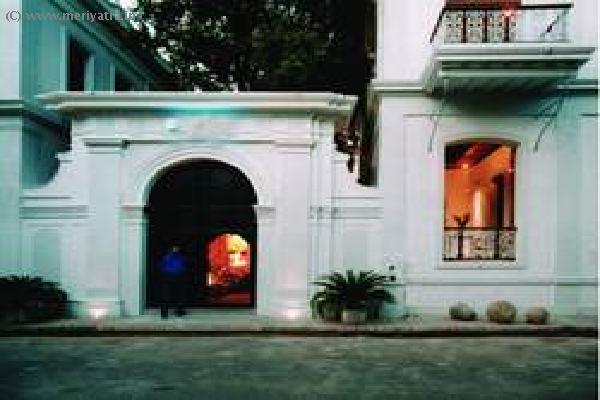 Le Dupleix offers a fusion between the rich, colonial heritage and a contemporary flavour. The hotel beautifully complements Pondicherry. They both epitomize a harmonious merge of the tradit... 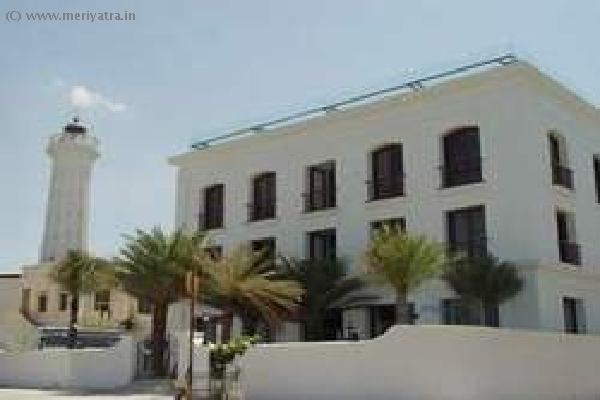 The Promenade, a Sarovar Premier Hotel, is a luxury boutique hotel, aptly named, as it overlooks the Bay of Bengal. It lies along the beautiful Boulevard, and is situated beside the old ligh...

Pondicherry or Puducherry is a city, an urban agglomeration and a municipality in Pondicherry district in the Indian union territory of Puducherry. It is affectionately known as Pondy, and has been officially known by the alternative name Puducherry since 2006. Pondicherry is one of the most popular tourist destinations in South India. The city has many beautiful colonial buildings, churches, temples, and statues which, combined with the systematic town planning and the well planned French style avenues, still preserve much of the colonial ambiance. Pondicherry is also a popular weekend destination. It is a blend of spiritual aura, French colonial heritage, Tamil culture, virgin beaches and the cosmopolitan flair of many nationalities in a small but varied city. The most popular tourist destinations are the four beaches in Pondicherry, which are Promenade Beach, Paradise Beach, The Auroville Beach and Serenity Beach. Sri Aurobindo Ashram, located on rue de la Marine, is one of the most well known and wealthiest ashrams in India. Auroville (City of Dawn) is an "experimental" township located 8 km north-west of Pondicherry. It is meant to be a universal town where men and women of all countries are able to live in peace and progressive harmony, above all creeds, all politics and all nationalities.