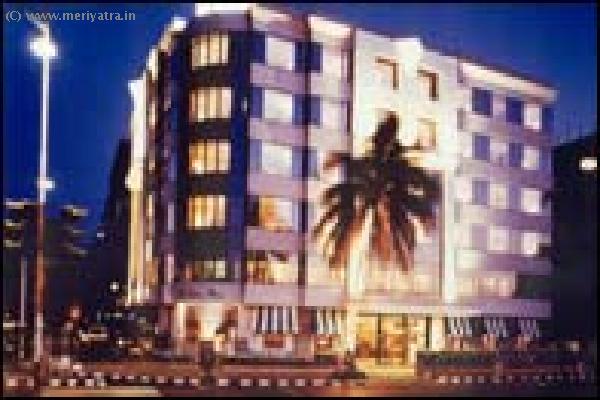 Hotel Marine Plaza overlooks the Arabian Sea and is in the heart of the city's business district. Here we pride ourselves in being fashionably small in size and delightfully big in services ... 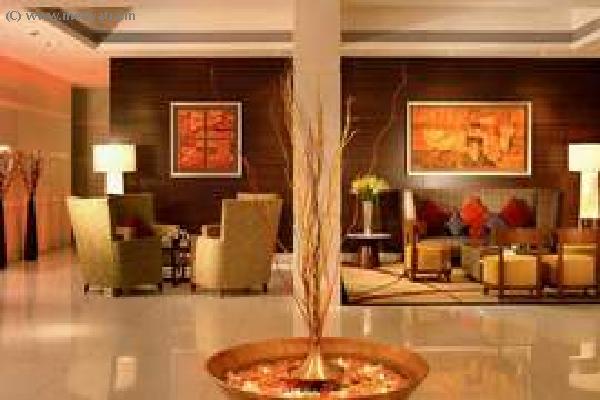 GRAND SAROVAR PREMIERE, MUMBAI is a premium business hotel conveniently located just a few minutes away from In Orbit, the happening one-stop mall. With Mindspace, the BPO hub of Mumbai and ... 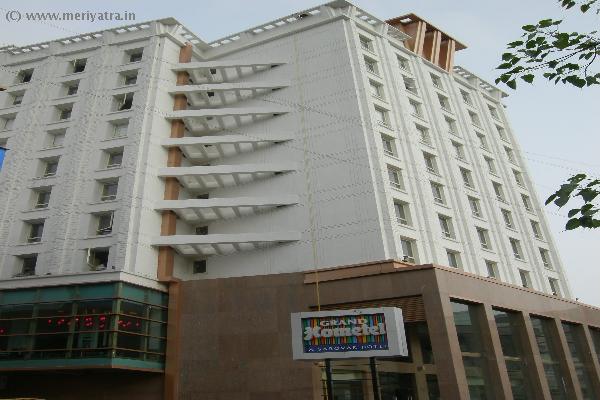 Grand Hometel, Mumbai is the first Branded Budget hotel in the suburbs catering to the young & savy executive. The hotel is strategically located in the heart of IT and business district nex...

Mumbai, also known as Bombay is the capital city of the Indian state of Maharashtra. It is the most populous city in India, second most populous metropolitan area in India, and the fifth most populous city in the world, with an estimated city population of 18.4 million and metropolitan area population of 20.7 million as of 2011. Along with the neighbouring urban areas, including the cities of Navi Mumbai and Thane, it is one of the most populous urban regions in the world. Mumbai lies on the west coast of India and has a deep natural harbour. In 2009, Mumbai was named an alpha world city. It is also the wealthiest city in India, and has the highest GDP of any city in South, West or Central Asia.