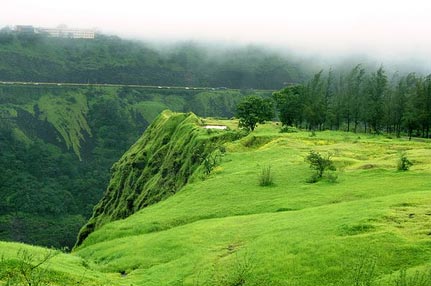 Mumbai, also known as Bombay is the capital city of the Indian state of Maharashtra. It is the most populous city in India, second most populous metropolitan area in India, and the fifth mos... 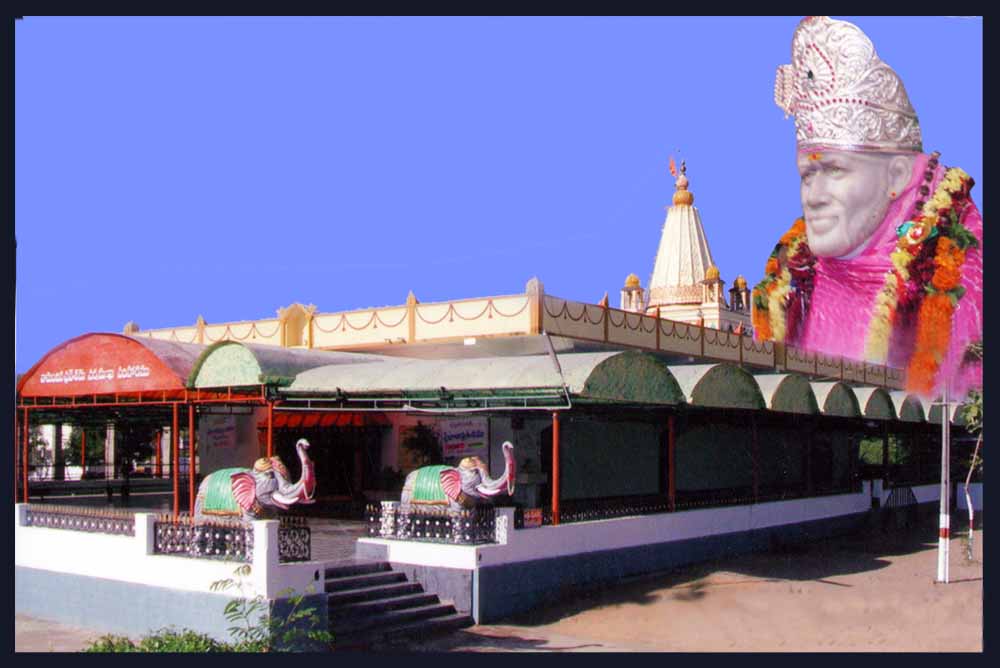 Shirdi is a town and falls under the jurisdiction of municipal council popularly known as Shirdi Nagar Panchayat, located in Rahata Tehasil in Ahmednagar District in the Indian state of Maha...

The first well-known rulers of Maharashtra were the Satavahanas (230 BC 225 AD), who were the founders of Maharashtra, and have left a plethora of literary, epigraphic, artistic and archaeological evidence. This epoch marks tremendous development in every field of human endeavour. Then came the Vakatakas, who established a pan-Indian empire. Under them, Maharashtra witnessed an all-sided development in the fields of learning, arts and religion. Some of the Ajanta Caves and fresco paintings reached the high-level mark during their rule. After the Vakatakas and after a brief interlude of the Kalachuri dynasty, the most important rulers were the Chalukyas, followed by the Rashtrakutas and the Yadavas, apart from the Shilaharas on the coast. The Yadavas, with Marathi as their court language extended their authority over large parts of the Deccan. While the Bahamani rule brought a degree of cohesion to the land and its culture, a uniquely homogeneous evolution of Maharashtra as an entity became a reality under the able leadership of Shivaji. A new sense of Swaraj and nationalism was evolved by Shivaji. His noble and glorious power stalled the Mughal advances in this part of India. The Peshwas established the Maratha supremacy from the Deccan Plateau to Attock in Punjab. Maharashtra was in the forefront of the freedom struggle, and it was here that the Indian National Congress was born. A galaxy of leaders from Mumbai and other cities in Maharashtra led the Congress movement under the guidance of Tilak, and later Mahatma Gandhi. Maharashtra was the home of Gandhiji's movement, while Sevagram was the capital of nationalistic India during the Gandhian era. The administrative evolution of the state of Maharashtra is the outcome of the linguistic reorganisation of the States of India, effected on 1 May, 1960. The State was formed by bringing together all contiguous Marathi-speaking areas, which previously belonged to four different administrative hegemonies - the district between Daman and Goa that formed part of the original British Bombay Province; five districts of the Nizam's dominion of Hyderabad; eight districts in the south of the Central Provinces (Madhya Pradesh) and a sizeable number of petty native-ruled state enclaves lying enclosed within the above areas, which later merged with adjoining districts. Located in the north centre of Peninsular India, with the command of the Arabian Sea through its port of Mumbai, Maharashtra has a remarkable physical homogeneity, enforced by its underlying geology. The dominant physical trait of the State is its plateau character. Maharashtra is a plateau of plateaus, its western upturned rims rising to form the Sahyadri Range parallel to the sea-coast, and its slopes gently descending towards the east and south-east. Satpuda ranges cover northern part of the State, while Ajanta and Satmala ranges run through central part of the State. Arabian Sea guards the western boundary of Maharashtra, while Gujarat and Madh

Railways:Maharashtra has 5,450 km of railway routes, of which 78.4 per cent is broad gauge, 8.1 per cent meter gauge, and 13.5 per cent is narrow gauge.
 Aviation:Maharashtra has a total of twenty-four Air fields/airports. Of these, 17 are under the control of the State Government, four are managed and controlled by the International Airport Authority/Airport Authority of India, and three by the Ministry of Defence. The Airfields under the control of the State government have no facilities for the operation of commercial flights at present.
 Ports:Mumbai is the major port. There are two major, and 48 notified minor ports in the State.