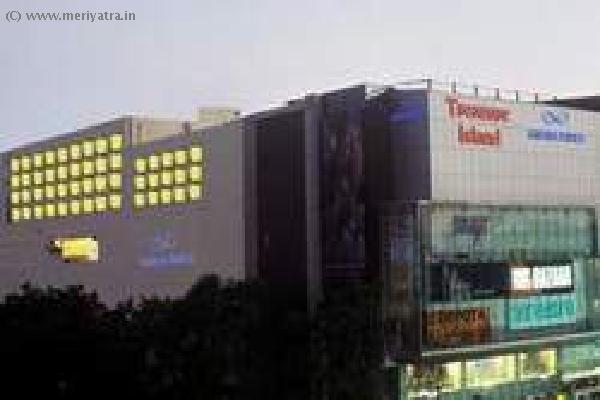 Sarovar Portico is a tranquil retreat amid the hustle and bustle of Indore's popular commercial and social location. The hotel features 94 contemporary guest rooms and suites. The hotel boas...

Indore is a tier 2 city, the largest city of the Indian state of Madhya Pradesh. It serves as the headquarters of both Indore District and Indore Division. A central power city, Indore exerts a significant impact upon commerce, finance, media, art, fashion, research, technology, education, and entertainment and has been described as the commercial capital of the state. Located on the southern edge of Malwa Plateau, the city is located 190 km west of the state capital of Bhopal. With a Census-estimated 2011 population of 2,167,447 distributed over a land area of just (526 km2), Indore is the densely populated major city in the central province. The Indore Metropolitan Area's population is the state's largest, with 2.2 million people living there. It is the 14th largest city in India and 147th largest city in the world.