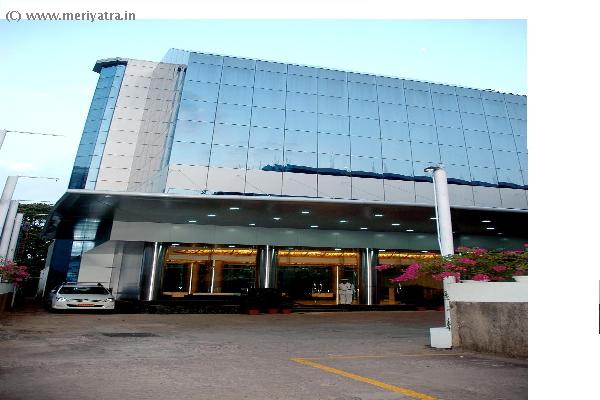 Hotel Saj Lucia, one of the foremost Four Star Hotels in Kerala situated in the heart of Trivandrum city....

This Trivandrum hotel has four floors and twenty-four rooms. This 3 star rated resort is nestled amid coconut palm trees and is a few steps away from the international popular Light House Be... 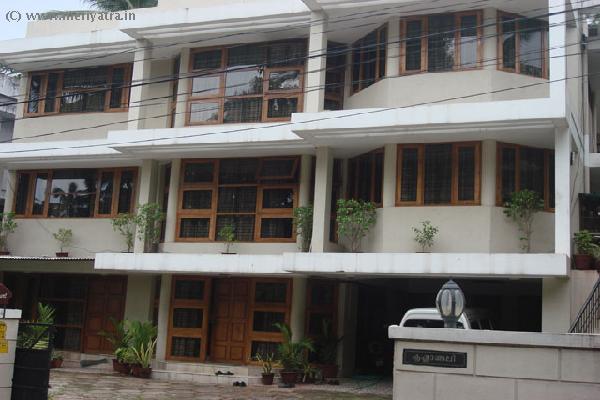 Hibiscus Court, is a fully furnished house with luxurious rooms and a beautiful garden. This 3- storeyed building houses even a big hall and a theatre style conference room, which can seat 4... 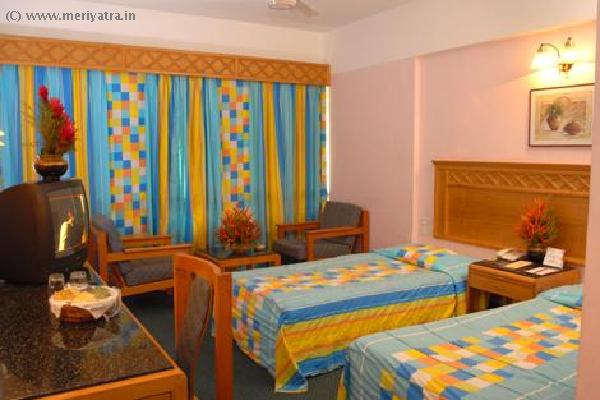 Hotel Horizon, Kerala's First and only Live-inn Experience'. Where everything rises above your expectations. (Except the price tag). That's why if you stay with us once we are sure you'll st...

Thiruvananthapuram, also known as Trivandrum, is the capital of the Indian state of Kerala and the headquarters of the Thiruvananthapuram District. It is located on the west coast of India near the extreme south of the mainland. Referred to by Mahatma Gandhi as "Evergreen city of India", the city is characterized by its undulating terrain of low coastal hills and busy commercial alleys. The city has a population of 752,490 inhabitants and a population of around 1.68 million in the urban agglomeration and is the most populous city corporation and the fifth largest urban agglomeration in Kerala. Thiruvananthapuram contributes 80% of the state's software exports and is the major IT hub of the state.