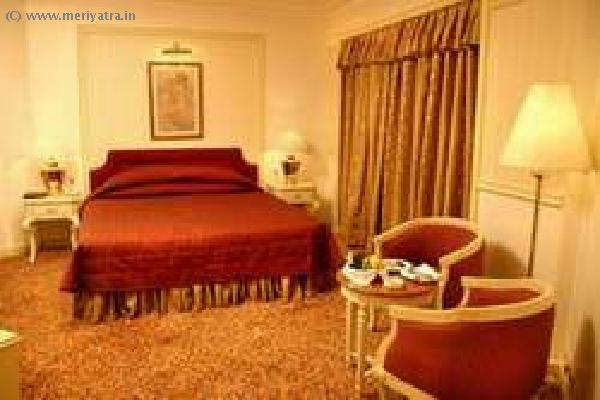 Gokulam Park, Kochi ( formerly - Gokulam Park Inn)is conveniently located in the city's business and prime shopping hub. Kochi, the commercial capital of Kerala is indeed the Queen of the Ar... 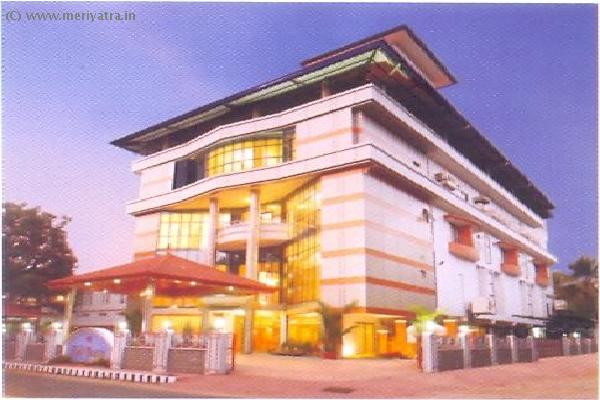 Fort Queen, a classic leisure hotel, located in the heart of Fort Cochin, is a marvelous piece of art which captures the essence of Cochin. The richness of simple, natural yet elegant ambien... 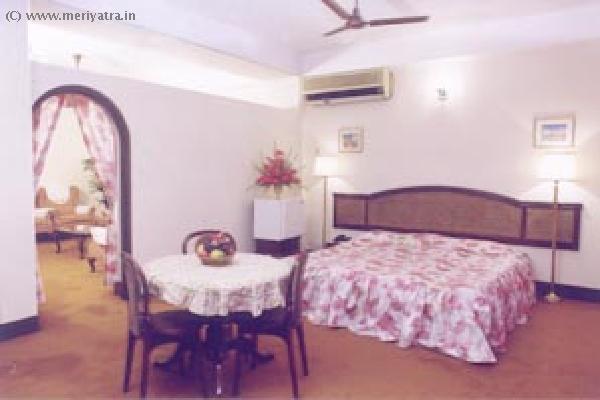 Hotel Cochin Tower offers all the necessary comforts and also the essential luxuries with a value for money vision. Situated at Lisie Junction near Kaloor the hotel definitely has a location...

This Cochin hotel has eleven floors and fourty rooms. All rooms are well furnished with all modern facilities. This hotel is located in Kakkanad the Cochin city, where you can enjoy the luxu...

Kochi, also known as Cochin, is a major port city on the west coast of India by the Arabian Sea and is part of the district of Ernakulam in the state of Kerala. Kochi is often called by the name Ernakulam, which refers to the mainland part of the city. Kochi has a diverse, multicultural, and secular community consisting of Malayalis, Konkanis, Gujaratis, Bengalis, Marathis, Punjabis, Tamilians, Biharis and a few families of Jews among other denominations, all living in peaceful co-existence. The city once had a large Jewish community, known as the Malabar Yehudenâ€”and now increasingly as Cochin Jewsâ€”that figured prominently in Kochi's business and economic strata. The Syro-Malabar Church, one of the 22 sui iuris Eastern Catholic Churches and a part of the Saint Thomas Christian community, has its seat at Ernakulam. The headquarters of the Latin Archdiocese of Verapoly and the Latin Diocese of Cochin are also situated in the city. Prominent places of Christian worship include the St. Mary's Syro-Malabar Catholic Cathedral Basilica, Ernakulam, the St. Antony's Shrine at Kaloor and St Mary's Bascilica, Vallarpadam. Appropriate to its multi-ethnic composition, Kochi celebrates traditional Kerala festivals like Onam and Vishu along with North Indian Hindu festivals like Holi with great fervour. Christian and Islamic festivals like Christmas, Easter, Eid ul-Fitr and Milad-e-sherif are also celebrated. A merry making fest called the Cochin Carnival is celebrated at Fort Kochi during the last ten days of December.