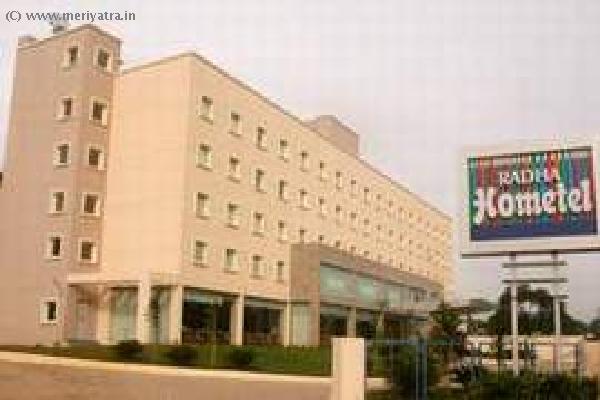 Radha Hometel, Bengaluru is a cheerful, vibrant and inviting experience for the value conscious business traveler who doesn't compromise on quality. As the first Hometel in India, Radha Home... 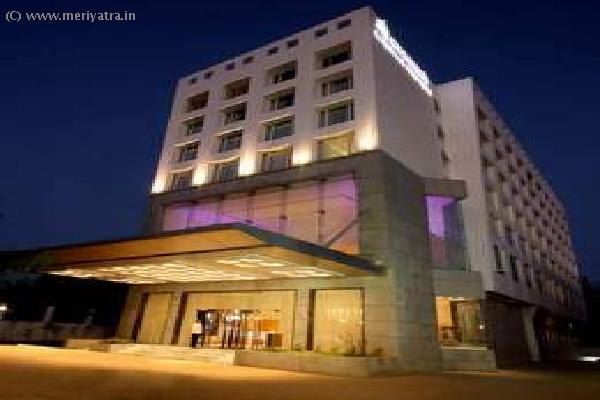 Savannah Sarovar Premier, is located in the IT hub of Bangalore- Whitefield, where many IT Parks including ITPL are functioning. It is a five star property with all the facilities to serve.T... 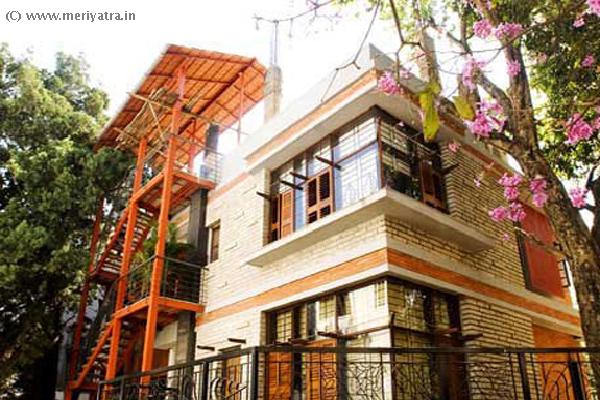 This Bangalore hotel has two floors and eight rooms. All rooms are well furnished with all modern facilities. Located close to the heart of Bangalore, Laika is an ideal destination, where yo...

Bangalore is the capital city of the Indian state of Karnataka. Located on the Deccan Plateau in the south-eastern part of Karnataka. Bangalore is India's third most populous city and fifth-most populous urban agglomeration. Bangalore is known as the Silicon Valley of India because of its role as the nation's leading Information Technology (IT) exporter. Located at a height of over 3,000 feet (914.4 m) above sea level, Bangalore is known for its pleasant climate throughout the year. The city is amongst the top ten preferred entrepreneurial locations in the world.