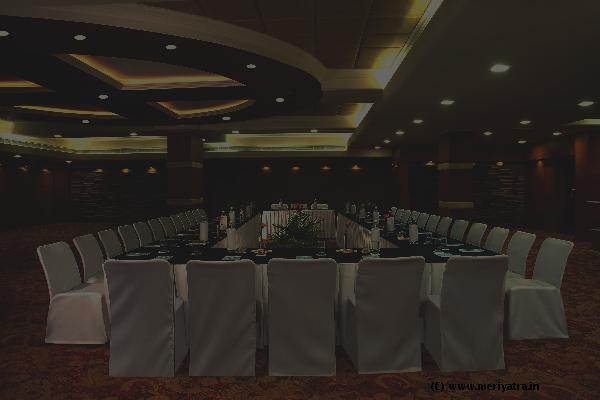 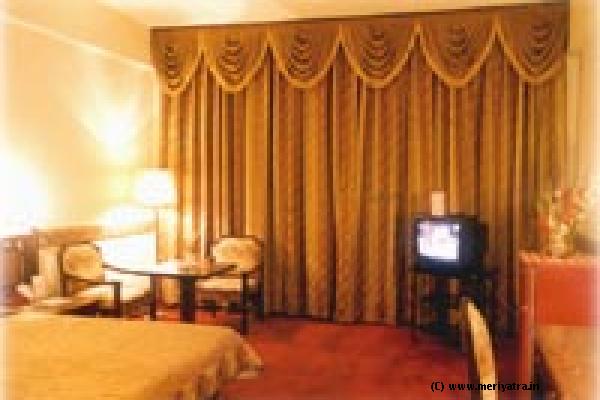 The Jammu hotel has two floors and fourty-three rooms. All rooms are well furnished with all modern facilities. Health club is also available here. Please note that the hotel can put an extr... 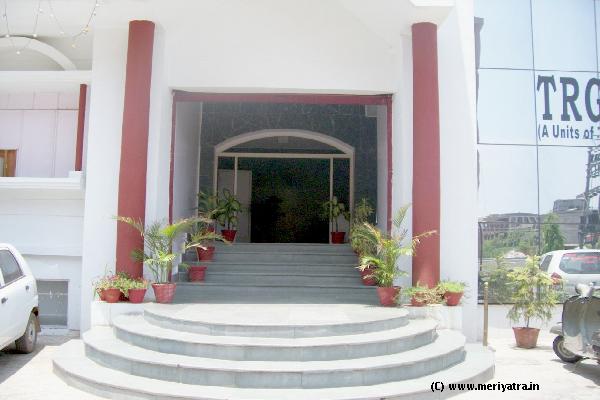 This Jammu Hotel has five floors and twenty rooms. All rooms are well furnished with all modern facilities. This Jammu hotel has Banquet Hall for Marriages and other functions. Hall for Kitt... 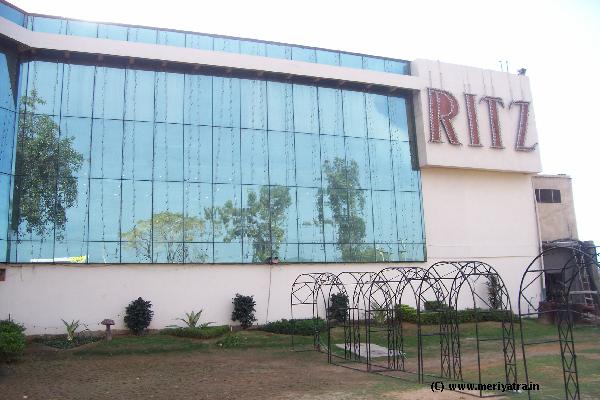 This Jammu hotel has three floors and fifteen rooms . All rooms are well furnished with all modern facilities. Please note that the hotel can put an extra bed at a cost of Rs.200. ... 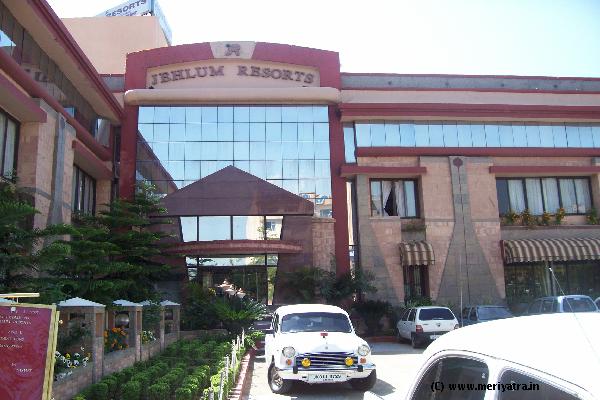 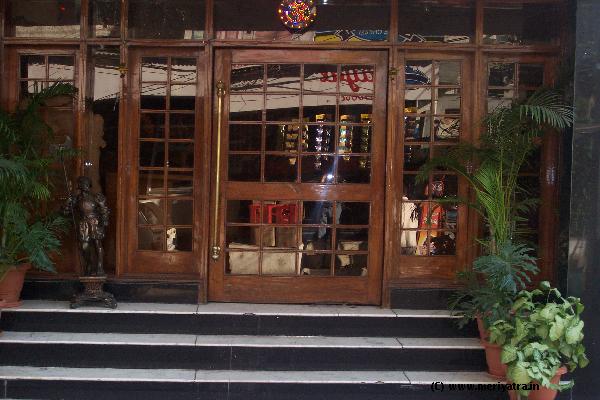 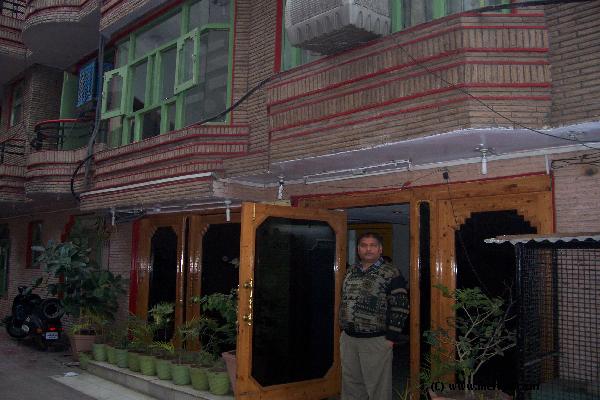 The Jammu hotel has two floors and twenty rooms. All rooms are well furnished. Please note that the hotel can put an extra bed at a cost of Rs.50. ... 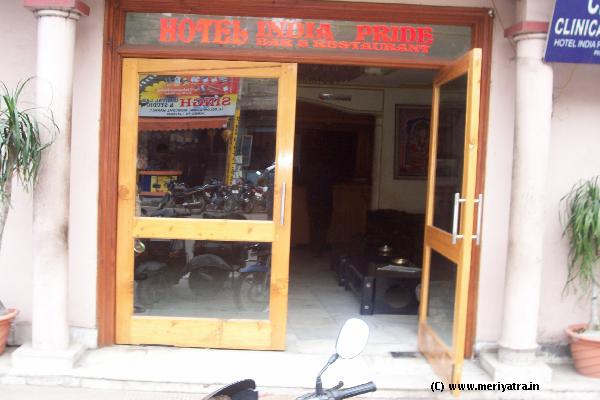 This Jammu hotel has three floors and twenty-three rooms. Well furnished rooms. Location in the Heart of City. Walking distance from Raghunath Temple, Main Market. Please note that the hotel... 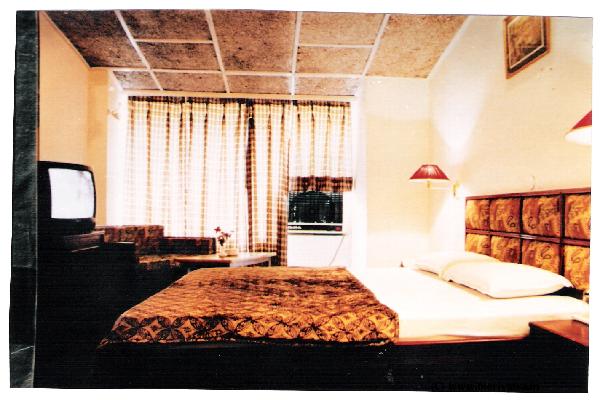 This Jammu hotel has three floors and twenty-six rooms. All the rooms are well furnished with all modern facilities. This Jammu hotel is situated in the Heart of City. Please note that the h... 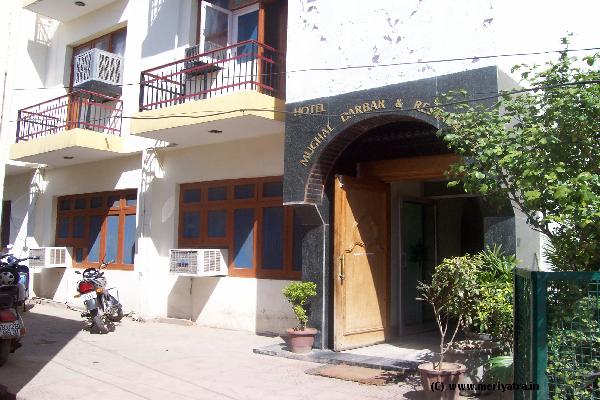 The Jammu hotel has four floors and twenty-eight rooms . All rooms are well furnished. 24 hours hot and cold water available. Generator also available. Please note that this hotel will charg... 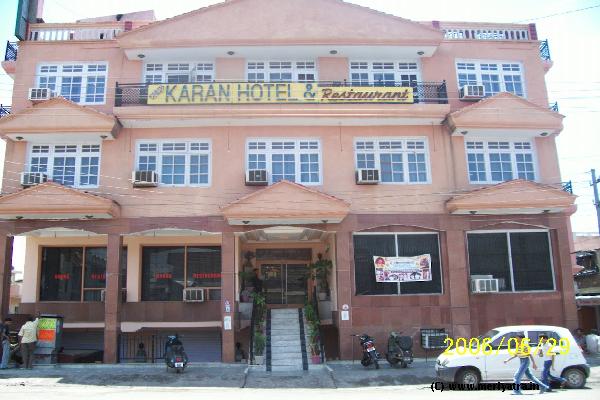 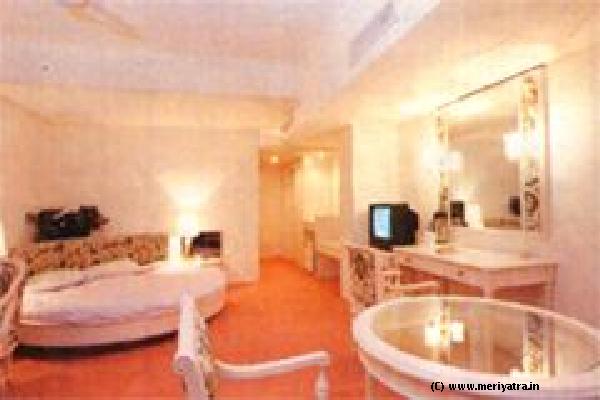 This Jammu hotel has seven floors and fifty-seven rooms . All rooms are beautifully furnished air-conditioned with all modern facilities.Deluxe Room and Luxury suites. The facilities include... 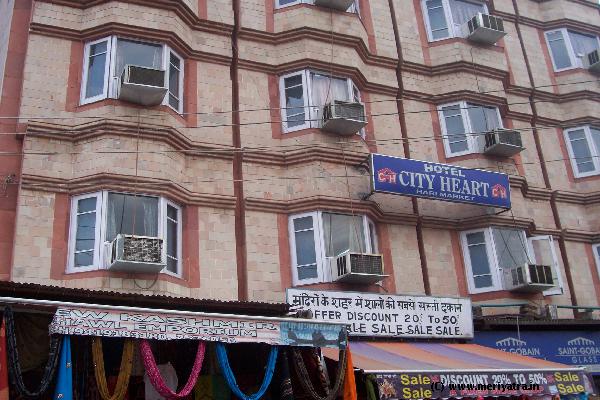 This Jammu hotel has three floors and eleven rooms. All rooms are well furnished. Tour and Travel also available for all over India. Please note that the hotel can put an extra bed at a cost...

Jammu is one of the three administrative divisions within Jammu and Kashmir, the northernmost state in India. The region is not a state per se but a part of the state of Jammu & Kashmir. It consists of the districts of Doda, Kathua, Jammu, Udhampur, Rajouri, Ramban, Reasi, Samba, Kishtwar & Poonch. Most of the land is hilly or mountainous, including the Pir Panjal range which separates it from the Kashmir Valley and part of the Great Himalayas in the eastern districts of Doda and Kishtwar. The principal river is Chenab.

Jammu, the winter capital of the state, is also known as the city of temples. It is believed that the city was originally founded by Raja Jamboo Lochan who lived in 14th century B.C. The Raja had gone out one day for hunting when he happened to witness a tiger and a goat drinking water from one and the same pond. This extraordinary phenomenon set him thinking and he decided to build a city at this site so that the strong and weak could live together in peace and mutual tolerance. Eventually, he founded the city which came to be known as "Jamboo" after his own name. With the passage of time and due to its frequent use the pronunciation of the name got slightly distorted and the city, came to be known as 'Jammu' as it is called now. Jammu is situated on a hillock, on the bank of river Tawi and is bound by Udhampur district in the north and northeast , Kathua district in the east and southeast, Pakistan (Sialkote) in west and Rajauri district and POK (Bhimber) in the northwest. Its skyline was once dotted with glittering spires of temples. These spikes are no longer visible as most of these are hidden behind multi storyed buildings. The city has numerous shrines for Muslims, Sikhs & Christians also. Jammu also serves as base camp for the holy shrine of Vaishno Devi. Jammu is also the Railhead of the state. Jammu is located 74 degree 24' and 75 degree 18', East longitude and 32 degree 50' and 33 degree 30' North latitude. It is approximately 600 Kms away from National Capital, New Delhi and is linked with a National Highway. The temperature varies from cold in winter with minimum temperature touching even 0.9 degree Centigrade to heat wave in summers when the temperature shoots upto 46 degree centigrade. Jammu District is spread over an area of 3097 Sq Kms and has a population of about 15.88 lakhs as per the estimates of 2001. It is largest populated District of the state and second largest in terms of population density and falls under the category 'B'. The literacy percentage of the District is 77% in as per 2001 census which was highest in the state. This District is having a National Airport situated at Satwari. This District serves as the Winter Capital of J & K state from November to April when all the offices move from Srinagar to Jammu.Jammu. the Duggar land where the past still has a living presence. A land of grand ancient temples, and beatiful palaces. All nestling in the foothills of the Himalayas. It is said that, on becoming King, the Suryavanshi Jambu Lochan went on a hunt and, crossing the Tawi, found a deer and a tiger drinking water from the same tank. His ministers explained that this meant that the soil of the place was so virtuous that no living creature bore enmity against another. Raja Jambu Lochan, who lived in the later vedic period, decided to found his capital , Jambupura, on his soil, on the right bank of the Tawi, overlooking his brother king Bahu's fort. Today the temple of Maha Kali ( better known a

The District is bounded in the north and north east by the Tehsils of Reasi in Udhampur district in the east and south east partly by tehsil Ramnagar of Udhampur district and partly by tehsil Billawar of Kathua district,in the south and south west by Kathua district and Sialkote district of Rawalpindi (Pak) and in the north west by Tehsil Nowshara of district Rajouri and parts of the district Bhimber now under the occupation of Pakistan.District Jammu falls in sub-mountaineous region at the foothills of the Himalayas.Shivalik range rises gradually in the north part of the district and merges with the Indo-Gangetic plains in the south. Jammu city is at an elevation of 1030 feet above the sea level. The District comprises five tehsils i.e. Jammu, Samba, R.S.Pura, Akhnoor and Bishnah.The entire district can be divided into two distinct portions.The area forming north of Jammu-Chhamb road and Jammu-Pathankot road which is known as Kandi area is comparatively under-developed and is mostly rainfed. The area south of these roads is largely fed by canal and tubewells for irrigation purposes and is relatively more prosperous. As per the census of 1981,Jammu district consists of 1192 villages out of which 1054 villages are inhabited. Latest, as per DISNIC SURVEY conducted during 1994, the number of inhabited villages in the District reported are 1170. In the district,there are 11 NES Blocks.Out of these,the administrative control of two blocks namely Vijaypur and Samba is with the directorate of Command Area Development who is charged with the responsibility of looking after the developmental activities in the sectors of Agriculture and Horticulture, Cooperation and Rural Development.

Jammu district has a sub tropical climate with hot and dry climate in summer and cold climate in winter. Being in the foothills of the mountains, nights are generally cooler than what they are in the neighbouring areas of Punjab. Minimum and Maximum temperature is around 4 Degree Celsius and 47 Degree Celsius respectively.Rainy season usually starts from the end of June or the beginning of July. Average rainfall in the district is about 1246 mm.