This Shimla hotel was established in the year 1871, a landmark estate which spells history and exemplifies an era of gracious living, originally owned by Arthur James Cradook, "Architect an... 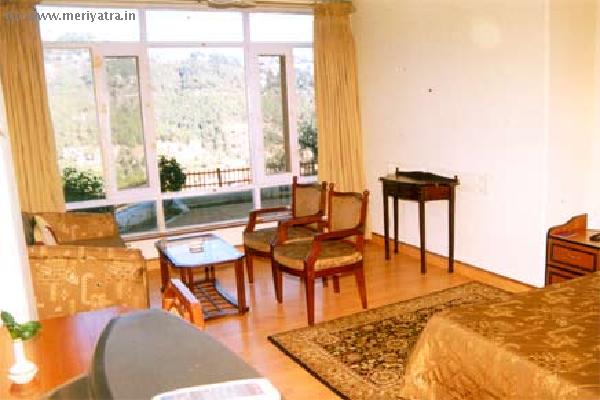 This Shimla hotel has six floors and fourty-one rooms. All rooms are well furnished with all modern facilities. "Hotel Asia The Dawn". Located in a manner so as to give a grand , sweeping vi... 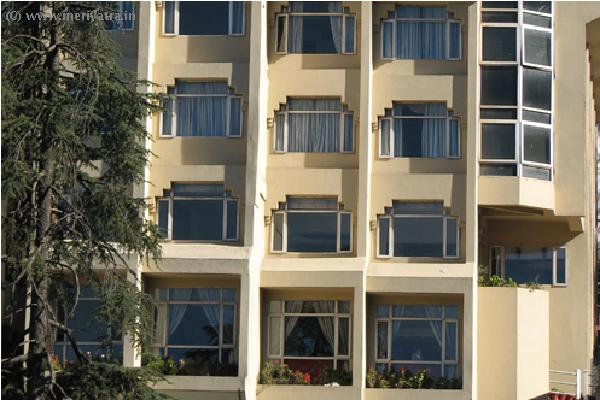 Hotel Baljees Regency, conveniently located in Shimla, becomes a retreat from the summer heat of the plains, a winter attraction because of the snow or just a breather from the mundane routi...

Shimla, also known as Simla, is the capital city of the Indian state of Himachal Pradesh, located in northern India. It is bounded by Mandi and Kullu in the north, Kinnaur in the east, the state of Uttarakhand in the south-east, and Solan and Sirmaur to the south. The elevation of the city ranges from 300 to 2200 metres. Shimla is well known as a hub for India's tourism sector. It is among the top 10 preferred entrepreneurial locations in India. In 1864, Shimla was declared as the summer capital of British India, succeeding Murree, northeast of Rawalpindi. After independence, the city became the capital of Punjab and was later named the capital of Himachal Pradesh. Shimla came into existence from 1st Sept,1972 on the reorganisation of the districts of the state. After the reorganisation, the erstwhile Mahasu district and its major portion was merged with Shimla. Its name has been derived from the goddess Shyamala Devi, an incarnation of the Hindu goddess Kali. As of 2011 Shimla comprises 19 erstwhile hill states mainly Balson, Bushahr, Bhaji and Koti, Darkoti, Tharoch & Dhadi, Kumharsain, Khaneti & Delath, Dhami, Jubbal, Keothal, Madhan, Rawingarh, Ratesh, and Sangri. As a large and growing city, Shimla is home to many well-recognized colleges and research institutions in India. The city has a large number of temples and palaces. Shimla is also well noted for its buildings styled in Tudorbethan and neo-Gothic architecture dating from the colonial era. Owing to its scenic terrain, Shimla is home to the legendary mountain biking race MTB Himalaya. The event was started in 2005 and is now regarded as the biggest event in South East Asia.