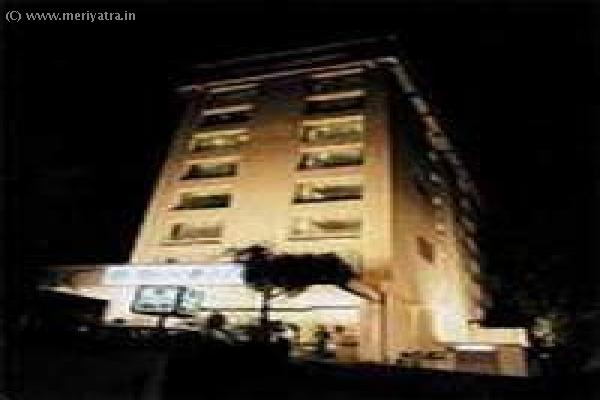 Sarovar Portico located on the bank of Sabarmati & at the heart of the commercial district of Ahmedabad and is the best address in town, provides you a first class, full-service hotel with w...

Ahmedabad is the largest city and former capital of the Indian state of Gujarat. The city is the administrative headquarters of Ahmedabad district and is the judicial capital of Gujarat as the Gujarat High Court is located here. With a population of more than 5.8 million and an extended population of 6.3 million, it is the fifth largest city and seventh largest metropolitan area of India. It is also ranked third in Forbes' list of fastest growing cities of the decade.[6] Ahmedabad is located on the banks of the River Sabarmati, 30 km (19 mi) from the state capital Gandhinagar.