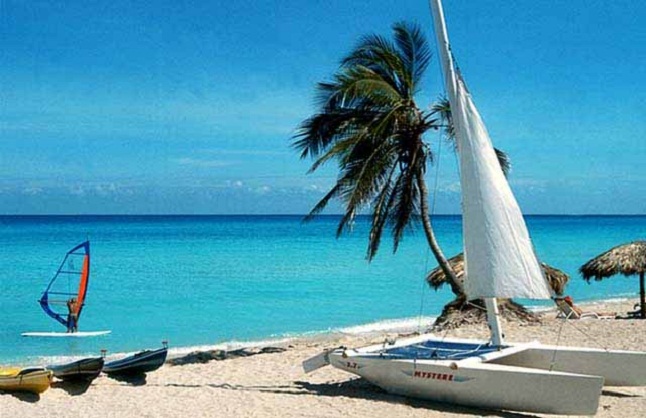 Goa is India's smallest state by area and the fourth smallest by population. Located in West India in the region known as the Konkan, it is bounded by the state of Maharashtra to the north, ...

Goa, known in the bygone days as Gomanchala, Gopakapattam, Gopakapuri, Govapuri, Gomantak, etc., abounds in a rich historical heritage. Early history of Goa is obscure. In the first century of the Christian era, Goa was a part of the Satavahana Empire, followed by the Kadamba, the Rashtrakutas of Malkhed, the Chalukyas and the Silharas. The empire of the Yadavas by the end of the 14th century was displaced by the Khiljis of Delhi and thus Muslim rule came to Goa. After the discovery of the sea route to India by Vasco-da-Gama in 1498, many Portuguese expeditions came to India. In 1510, Alfonso de Albuquerque with the help of the emperor of Vijayanagar attacked and captured Goa. With the arrival of the Jesuit priest Francis Xavier in 1542, proselytisation began in Goa. However, the Portuguese continued to rule over the territory except for an interlude during the latter half of the 17th century when Shivaji conquered a few areas in and around Goa. Even after India's independence, Goa continued to be in the hands of the Portuguese. However, they could not fulfill the aspirations of the Goan people and ultimately on 19 December 1961, Goa was liberated and made a composite union territory with Daman and Diu. On 30 May 1987, Goa was conferred statehood and Daman and Diu was made a separate union territory.Goa is situated on the western coast of the Indian Peninsula. On its north runs the Terekhol River, which separates Goa from Maharashtra and on the south lies North Canara district of Karnataka. On the east lie the Western Ghats and in the west the Arabian Sea. Panaji, Margao, Vasco, Mapusa and Ponda are the main towns of Goa.

Roads: Of the motorable roads, national highway constitutes 224 km, state highways 232 km and district roads 815 km.
Railways: Goa is linked with Mumbai, Mangalore and Thiruvananthapuram through the Konkan Railway, which has introduced several fast trains on these lines. Vasco da Gama is connected with Bangalore and Belgaum on the South Central Railway, presently for goods traffic only.
Aviation: Mumbai, Delhi, Thiruvananthapuram, Cochin, Chennai, Agati and Bangalore are linked with Dabolim through regular Airlines services.
Ports: Mormugao is the major port in the State. Mormugao handles cargo vessels. Minor ports are located at Panaji, Tiracol, Chapora Betul and Talpona, out of which Panaji is the main operative port. One offshore berth at Panaji has also been commissioned.